What is hate speech and how to combat it 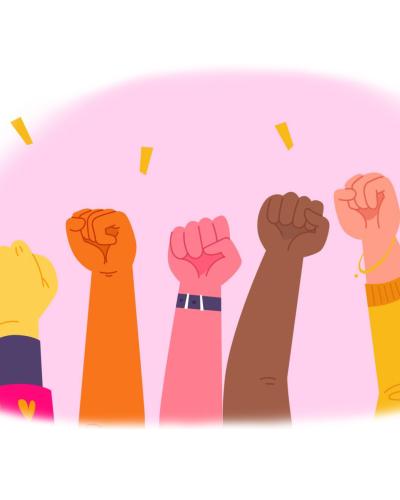 What is hate speech?

Hate speech is any communication, including in images, videos, songs, and so on, in language, writing or behavior - that is aggressive, degrading or discriminatory against a person or group of people, simply because of who they are. Discrimination can be based on religion or ethnicity, nationality, race, color, origin, sex, health conditions, sexual orientation, gender identity and other identity factors.

Any hate speech is harmful as it undermines social cohesion, fosters discrimination, creates divisions and can lay the foundation for violence, setting back the cause of peace, stability, sustainable development and the fulfillment of human rights for all. That is why States should take all possible measures to combat hate speech.

If hate speech incites violence, then it is prohibited according to international law. In particular, Article 20 of the International Covenant on Civil and Political Rights obligates States to prohibit by law any expression of national, racial or religious hatred that incites discrimination, hostility or violence.  In practical terms, it means that States are obliged to develop legislation that sets out criminal and other sanctions for these unlawful forms of expression. Such laws should not be used, however, to silence dissenting voices and shrink the free flow of information and opinions.

In May 2019, in order to address hate speech and to raise awareness of the potential harm of hate speech, the UN Secretary-General approved the UN Strategy and Plan of Action on Hate Speech. It aims to enhance UN efforts to address root causes and drivers of hate speech, to enable effective UN responses to the impact of hate speech on societies, and to support Governments in responding to and addressing hate speech.

Where is the line between insult and hate speech?

A distinctive feature of hate speech is that it is applied to a person or group because of who they are. For example, in public transport, if one person rudely responded to another because they were pushed, it is an insult. But if in the same situation a person uses discriminatory expressions that refer to that person’s identity or the group to which he or she belongs, or incites others to discriminate against this person or their group, it is hate speech.

What about freedom of speech and expression? Doesn't addressing hate speech violate a person's right to freely express their views and beliefs?

Where hate speech does not incite violence it should not be prohibited, but it can be called out and discouraged because it is harmful for victims and society. It can be countered through education and awareness campaigns. It can be addressed by dealing with the root causes, including stereotypes and discrimination.

At the same time, it is important to safeguard freedom of expression, including the right to express unpopular opinions. Sometimes it is difficult to determine when hate speech has crossed the line and become a prohibited form of speech that incites violence or discrimination. Human rights experts have developed a set of criteria in the Rabat Action Plan that can assist in determining whether hate speech should be prohibited. It is important to look at the context, the status of the speaker, the intention, the actual speech itself, as well as how far it has been disseminated and the likelihood of harm in order to understand whether it is actually incitement.

And what does Ukrainian legislation say?

Ukrainian legislation does not criminalize hate speech that incites violence.

However, Article 161 of the Criminal Code - Violation of equality of citizens depending on their race, nationality, religious beliefs, disability and other grounds- can be used to prosecute cases of hate speech. In practice hate speech inciting violence is rarely prosecuted in Ukraine.

Article 161 can be applied to hate crimes – criminal acts that are committed due to prejudice or negative stereotypical attitude towards certain groups of people. To be considered a hate crime, the offence must meet two criteria: the act must constitute an offence under criminal law and cause physical, material or psychological damage (for example, intentional damage to property, attacks, beatings etc.) and must have been motivated by bias.

What should I do if I am a victim of hate speech or a hate crime?

If you were targeted because of who you are, be sure to contact the police and report the crime, either orally or in writing. Police officers should record this information in a report. Be sure to receive a police notification card confirming receipt of the application and registration of the protocol.

The statement to the police and the protocol must contain detailed information about the crime: date, place, circumstances, as well as distinctive features of the perpetrators, such as sex, age, weight and clothing. It should also provide specific information that indicates discriminatory elements, for example, if attacks or threats included any biased comments. Any context suggesting a motivation of bias or hatred towards a certain group will be key to ensure that the crime will be classified appropriately.

If you have been subjected to hate speech on social media, it is important to let social media administrators know about the inappropriate content. Make a complaint about the post. Also, if the post or message contains direct threats or calls for violence, you should take a screenshot of the post and contact the police. You can also report this the Ombudsperson’s Office and to human rights defenders or activists or human rights organizations working on these issues, especially if the response from the administrators and police were insufficient to protect your rights.

Where can I find more information on this?

More information on countering and combating hate speech can be found in an information guide developed by the OSCE, in a brochure from the European Court of Human Rights, and in a special reference created by UNESCO.

If you have been targeted by a hate crime — read here what to do. 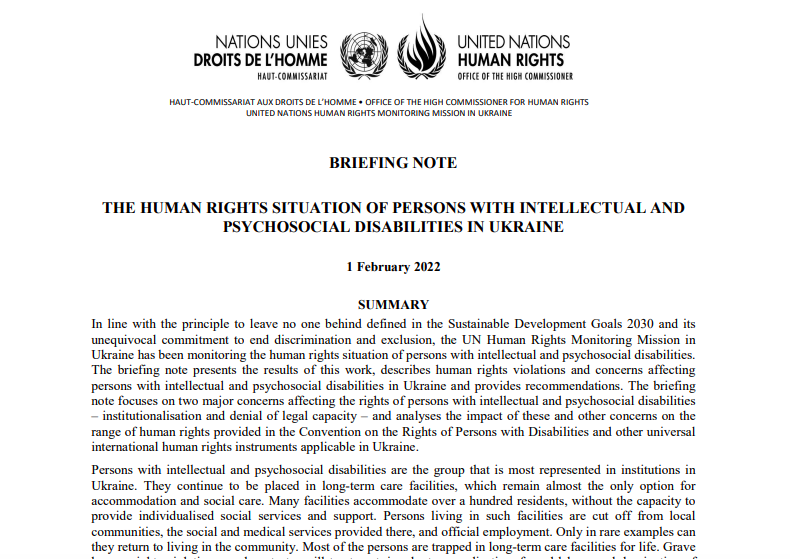 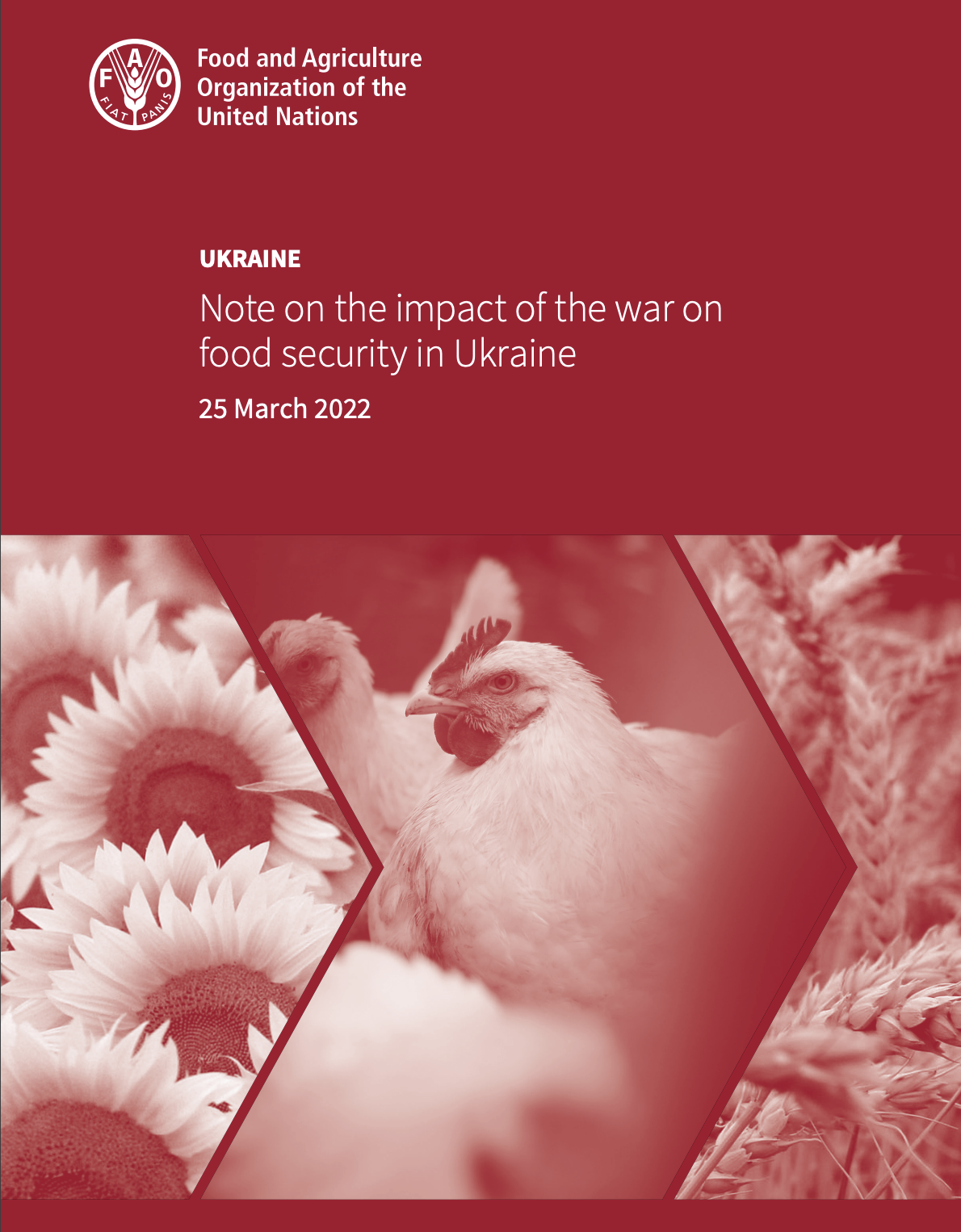 Resources
29 March 2022
Ukraine: Note on the impact of the war on food security in Ukraine 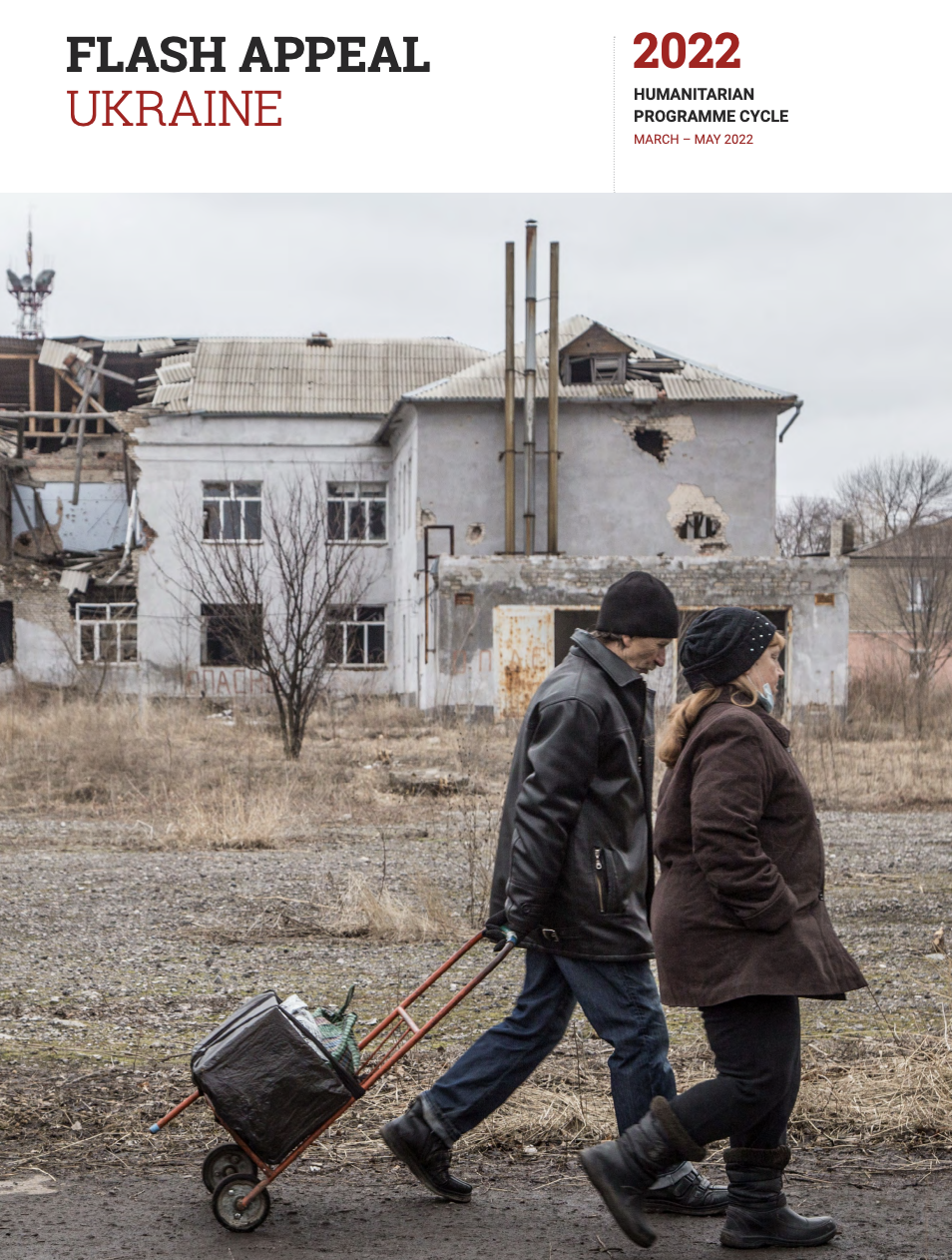