Ukrainians became more tolerant and active in defending their rights: results of the survey

The results of the third wave of the national sociological survey "What Ukrainians know and think about human rights: assessment of changes (2016 - 2020)" were presented on Human Rights Day. The survey was conducted in 2020 by the Ilko Kucheriv Democratic Initiatives Foundation in cooperation with the ZMINA Human Rights Centre supported by the United Nations Development Program (UNDP) in Ukraine. 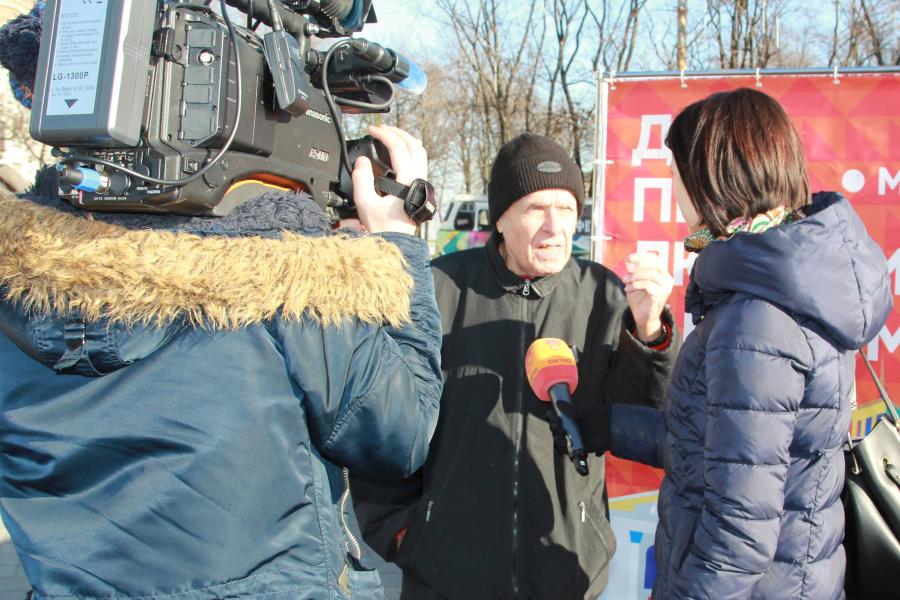 This is the third large-scale survey of human rights in Ukraine conducted by UNDP and its partners, but this year the results of the polling were affected by the global crisis caused by the pandemic. This might be the reason for some of the changes identified by the study, among which are some positive tendencies. Specifically, Ukrainians became more active in defending their rights and more tolerant of each other, according to Svitlana Kolyshko, Human Rights Team Lead and UNDP Ukraine Project Manager

“The COVID-19 pandemic affected everyone and made Ukrainians re-evaluate their views and attitudes to each other,” Kolyshko said. “Tolerance and respect for human rights should be at the forefront of the response to the global crisis. They will help Ukraine to move forward in achieving the Sustainable Development Goals and the Agenda 2030.”

Ukrainians score the observance of human rights below average levels. Specifically, on a scale of 1 to 5, the observance of cultural rights was scored as 3.2 points, political rights – the right to choose authorities, to establish political parties or civil society organizations, the right to freedom of assembly – scored 3.1 points, fundamental rights – right to life, personal freedom, freedom of speech – were scored as 2.9 points, ecological, and social and economic rights – 2.5 points.

Andriy Sukharyna, a political analyst at the Ilko Kucheriv Democratic Initiatives Foundation, said that this year the assessment of how different rights are observed has somewhat improved compared to 2016 and 2018.

“Respondents better assessed political and cultural rights’ observance in 2020 compared to previous years,” Sukharyna said. “However, most of the scores remain low, specifically, the observance of social and economic rights, or ecological rights, are assessed by the respondents as being below a satisfactory level.”

However, along with legal mechanisms of defending their rights like going to court (16 percent), Ukrainians used non-legal methods, such as turning to relatives or friends for help (15 percent).

“Though the number of people supporting lynch law has decreased, still about half of Ukrainians do not believe in state mechanisms to protect their rights,” said Volodymyr Yavosrky, an expert from the ZMINA Human Rights Centre. “This demonstrates a long-lasting crisis in the judiciary and law-enforcement spheres. Weak mechanisms to protect rights and lack of trust leads to a decline in people’s activeness in protecting their rights. This might cause negative tendencies, as the human rights situation improves in those countries where people stand up for their rights,” said Yavosrky. Check  here  for more results

A nationwide survey on human rights in Ukraine was conducted by the Ilko Kucheriv Democratic Initiatives Foundation on October 6–19, 2020. A total of 2,002 respondents were interviewed face-to-face in a sample representing the adult population of Ukraine (excluding the non-government controlled territories). The sample is representative of such indicators as gender, age, type of settlement, and area of residence. The maximum random sampling error does not exceed 2.2%.

This is the third nationwide survey “What Ukrainians Know and Think About Human Rights” conducted by the Ilko Kucheriv Democratic initiatives foundation in cooperation with the ZMINA Human Rights Centre with the support of the Human Rights for Ukraine project, which is implemented by UNDP Ukraine and financed by the Ministry of Foreign Affairs of Denmark. The results of the previous studies conducted in 2016 and 2018 are available at the website.

The opinions, attitudes, and assessments contained in the research do not necessarily reflect those of the Ministry of Foreign Affairs of Denmark, the United Nations Development Programme, or other UN Agencies. 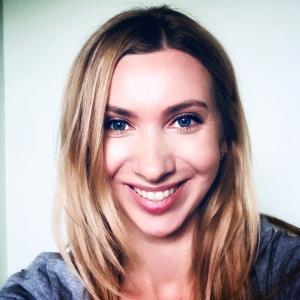