Story
23 October 2020
Minister of Foreign Affairs and UN Resident Coordinator in Ukraine commemorated the 75th anniversary of the United Nations
On October 23rd, to mark the 75th anniversary of the United Nations, the UN flag was raised during a celebratory ceremony. The event took place near the UN Memorial Stone in Kyiv's Navodnytskiy Park, it was attended by the Minister of Foreign Affairs of Ukraine, Dmytro Kuleba, and UN Resident Coordinator in Ukraine, Humanitarian Coordinator Osnat Lubrani, as well as Heads of UN agencies and Ukrainian peacekeepers. In his speech, Minister Kuleba noted that "Ukraine is unconditionally committed to the UN Charter and consistently promotes respect for the rule of law, takes an active part in UN peacekeeping operations, makes significant contributions to the protection of human rights, disarmament, and sustainable development". In the context of the need to reform the UN in order to respond more effectively to new challenges and threats, the Foreign Minister of Ukraine stressed: "For its part, Ukraine is ready to continue to contribute to the successful implementation of the important UN mission, strengthening peace and security and establishing justice and equality in the world”. UN Resident Coordinator in Ukraine Osnat Lubrani, in turn, said: "The United Nations remains the main platform for multilateralism and cooperation in an international rules-based system, and we, as international civil servants, understand that the world has high expectations of us. That is why the topic of this year’s United Nations anniversary campaign is to promote global solidarity. At this critical time, it is very important that we work together to address these global challenges that affect us all.” Ms. Lubrani also noted that she deeply appreciates the role of Ukraine as one of the first founding members of the UN, the developer of the Preamble to the UN Charter, the initiator and collaborator of many international treaties and conventions, and as a country that has made significant contributions to UN peacekeeping operations. "We also count on your support for our global peace development programs," said Osnat Lubrani. After delivering the speeches, Dmytro Kuleba and Osnat Lubrani jointly addressed the questions from media. The broadcast of the event can be viewed at UN Facebook Page.
Read more 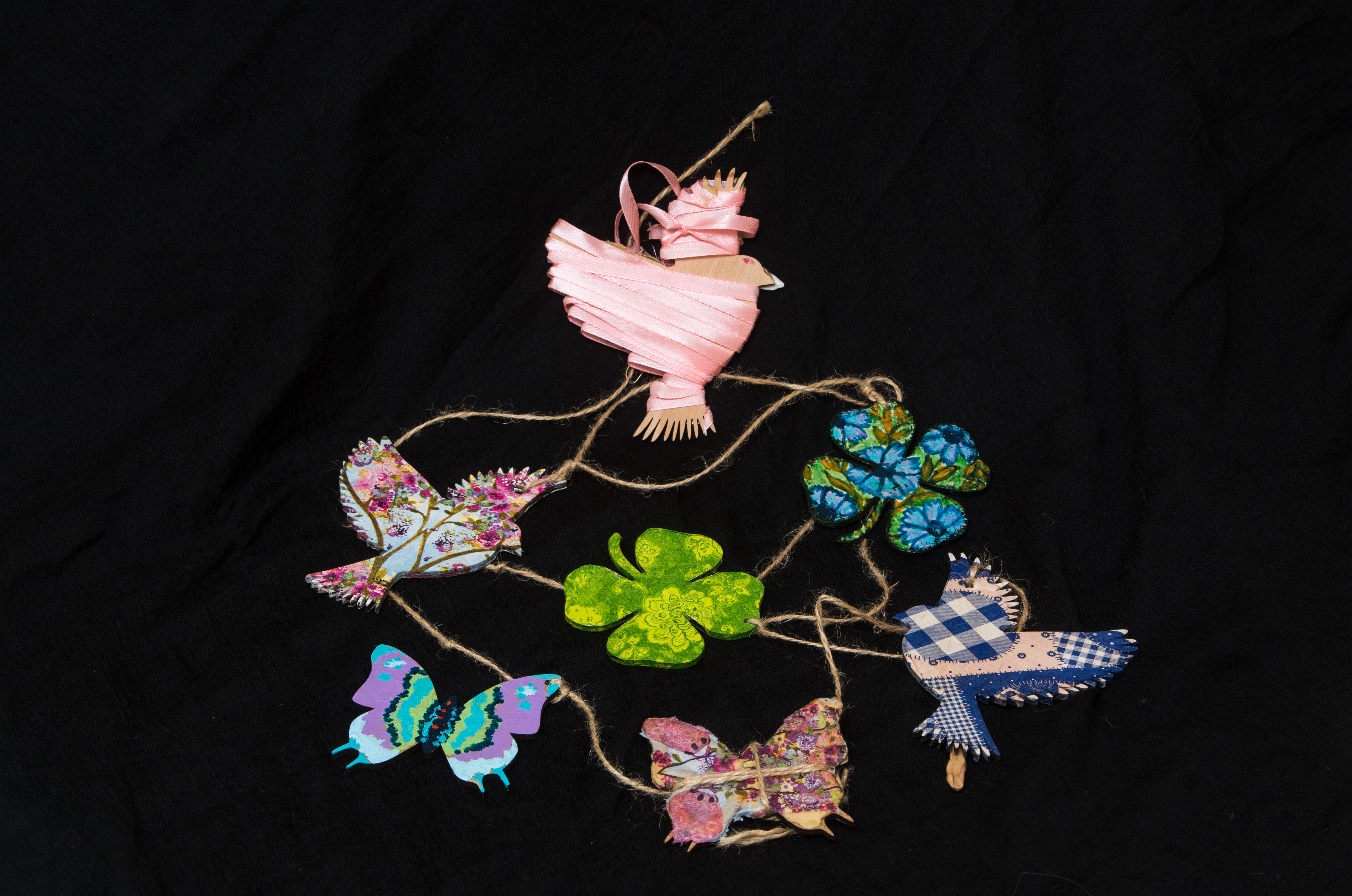 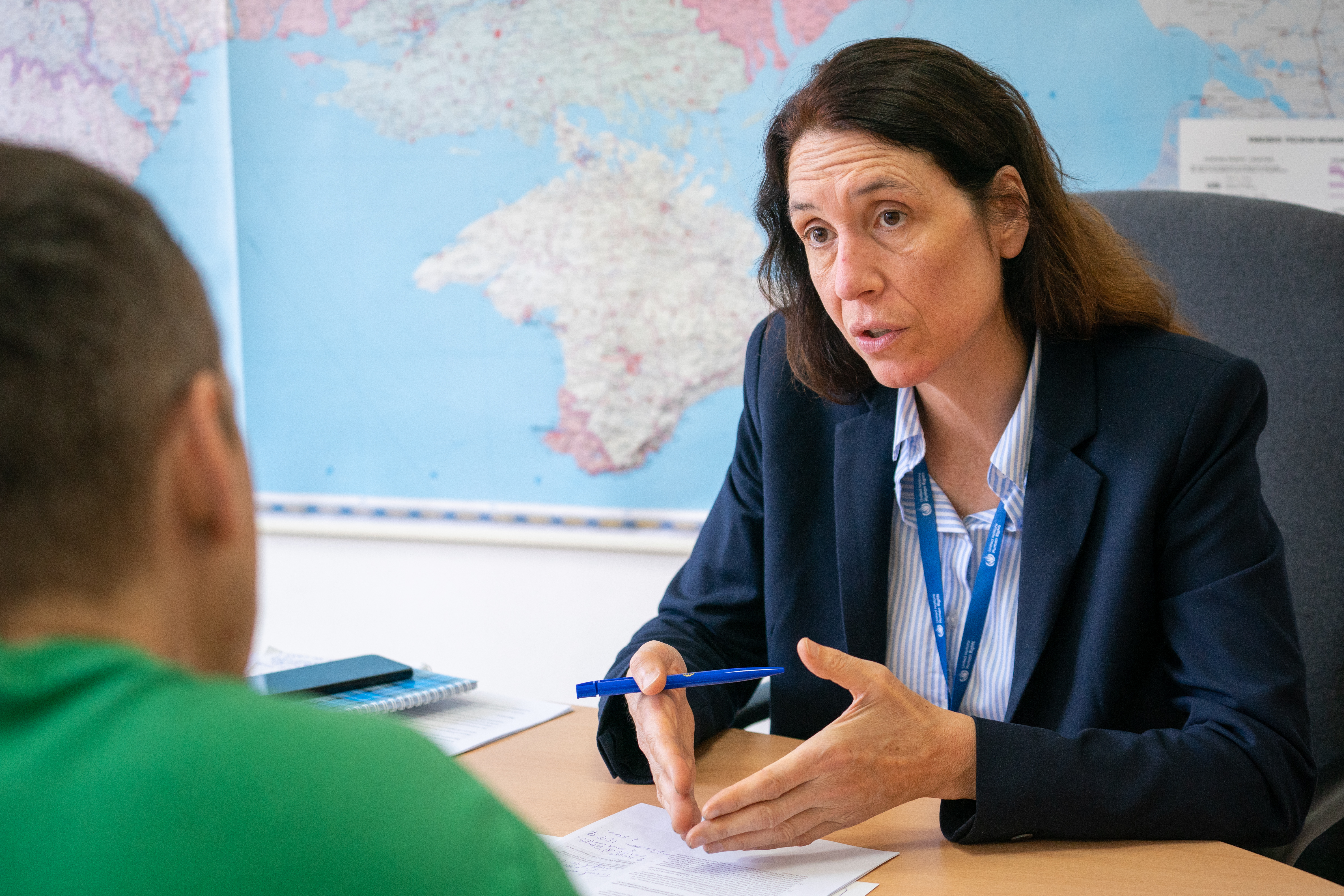 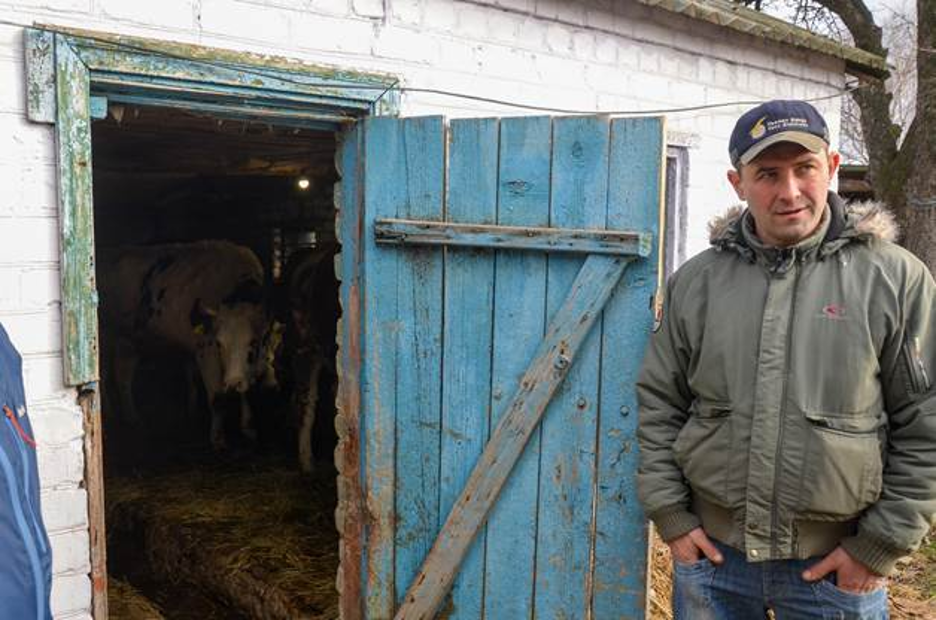 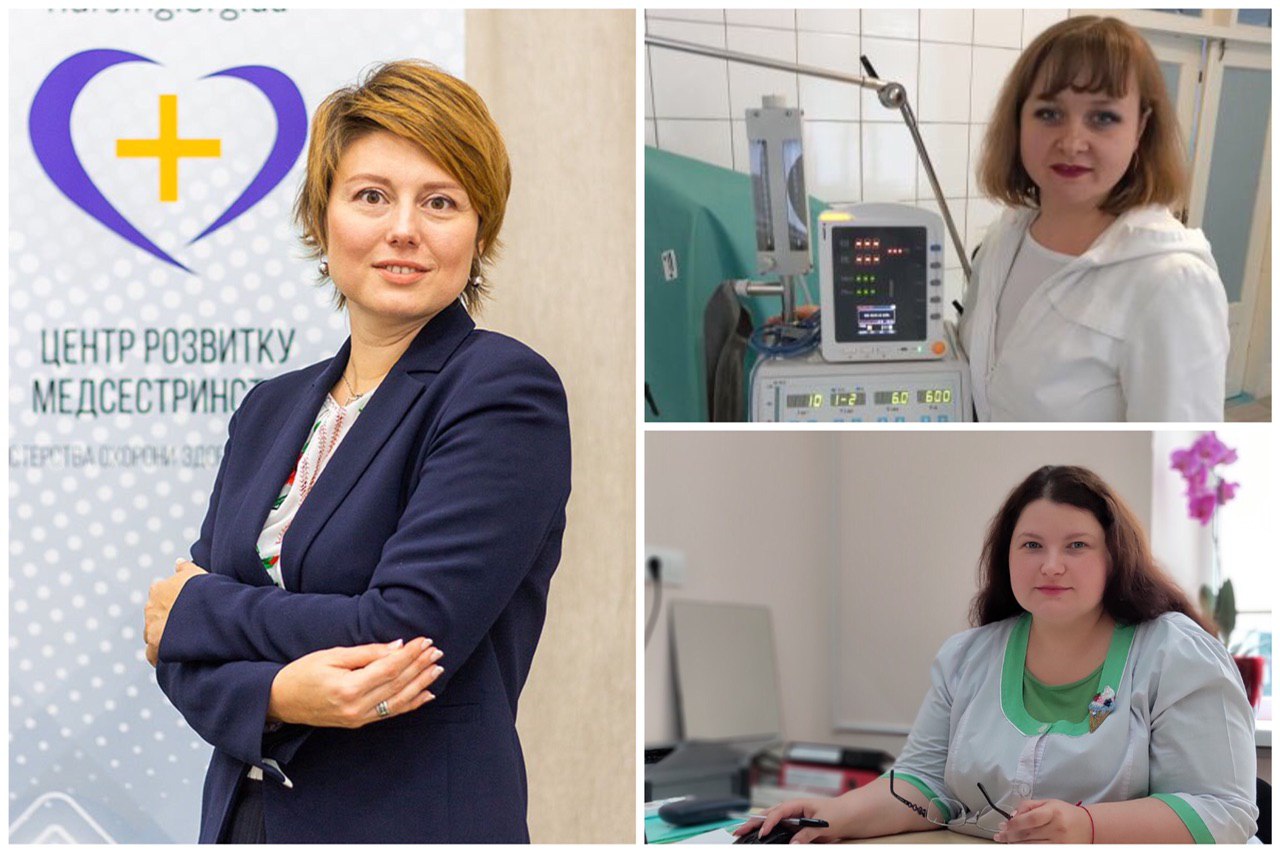 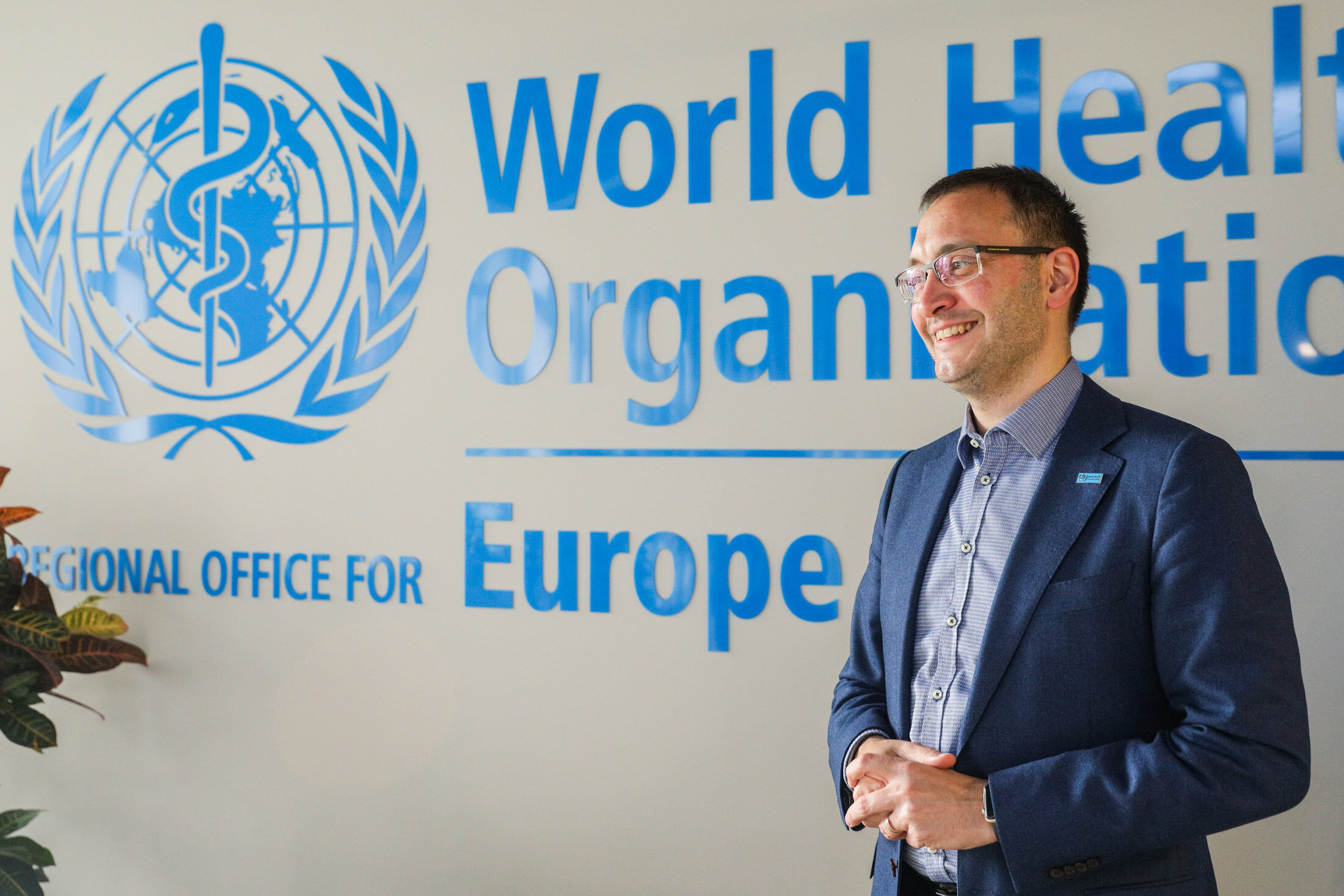 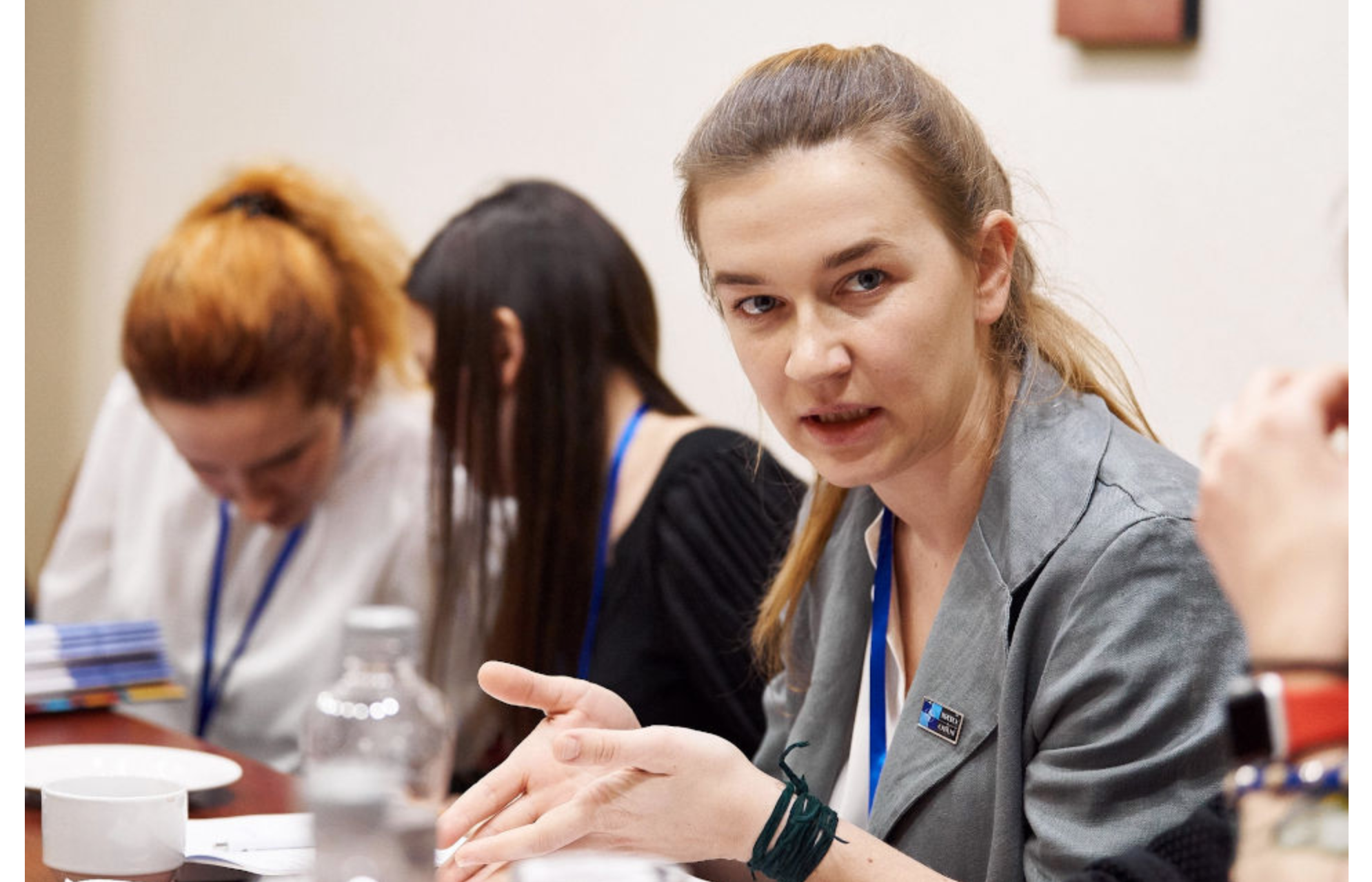 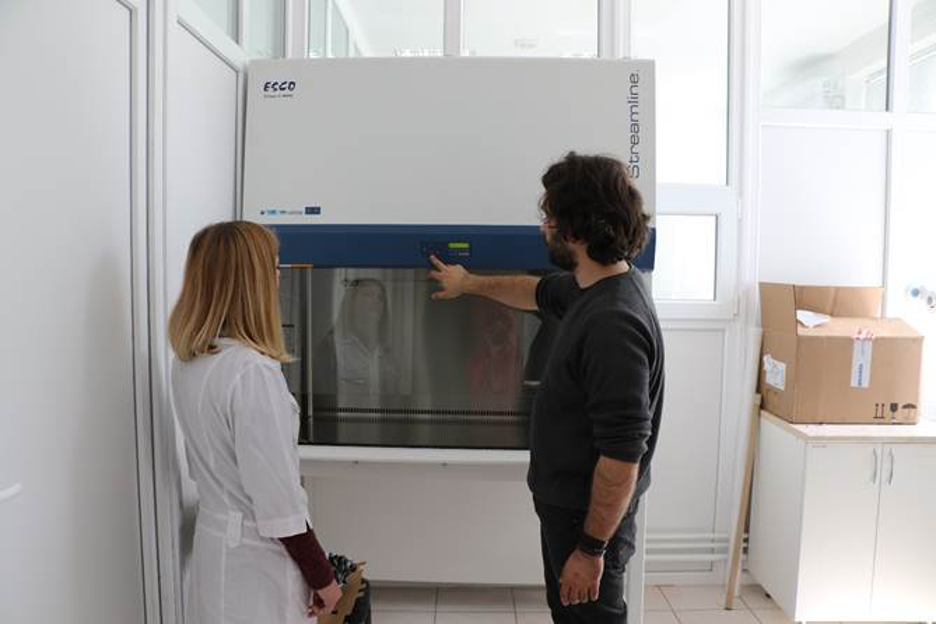 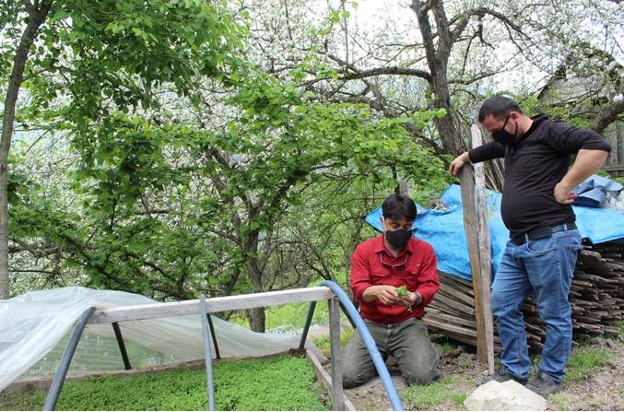 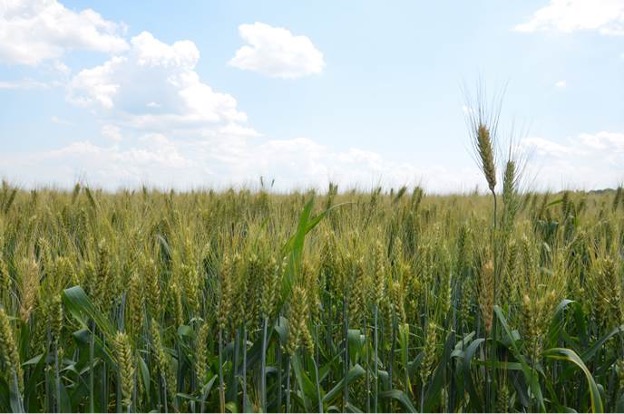 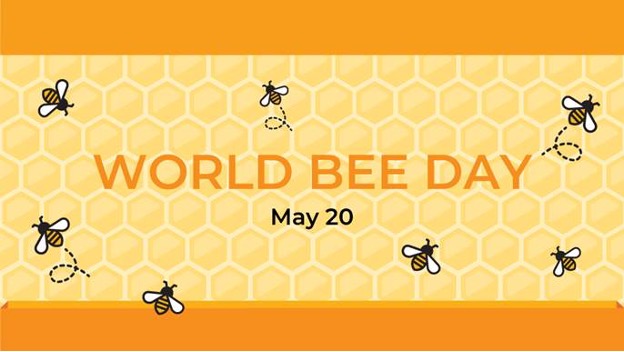 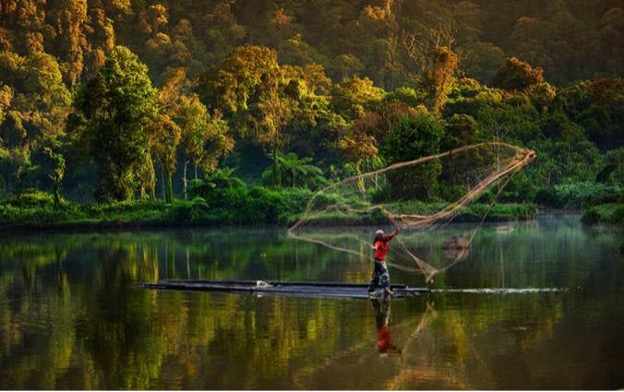 Story
22 May 2020
UN report: As the world’s forests continue to shrink, urgent action is needed to safeguard their biodiversity 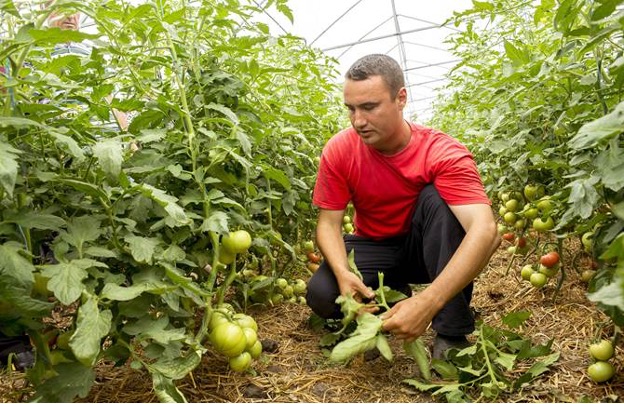