Official UN Ukraine Statement on Ratification of the Istanbul Convention

The devastating impact of this violence on women is clear; but what is less-often apparent is the deleterious impact on families, on the community, on the economy – and the country’s development writ-large.

The COVID-19 pandemic is changing the way we live – whilst it is bringing many families closer together, it is driving others further apart. With the compound pressures of increased unemployment and money worries, confinement, and a lack of social interaction, levels of domestic violence are increasing at alarming rates.

Back in 2017, in the concluding observations on the 8th periodic report of Ukraine, the Committee on the Elimination of Discrimination against Women (CEDAW) stressed the crucial role of the legislative power in ensuring the full implementation of the Istanbul Convention.

The responsibility is assigned to the Ministry of Social Policy and other central executive authorities to bring the normative legal acts of state authorities concerning the combating of all forms of violence against women into accordance with the norms of legislation and exercise public control over the ratification of the Istanbul Convention.

Moreover, the commitment to eliminate gender-based violence is in line with the Government’s commitment to achieve the Sustainable Development Goal 5 – namely the elimination of all forms of violence against women and girls in the public and private spheres.

We condemn the recent cases of hate speech and verbal/cyber violence towards women politicians, public officials, human rights and gender equality advocates. Advocating for women’s rights and gender equality should not, under any circumstances, expose human rights defenders to heightened risks of harassment and attacks. Tolerating and excusing such violence perpetuates unequal power relations and gender stereotypes, justifies discrimination against women and girls, and fuels gender-based violence.

The United Nations in Ukraine calls for action by the Parliament of Ukraine to ratify the Istanbul Convention and create the change necessary for a society free from gender-based violence. 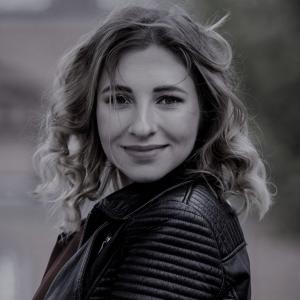