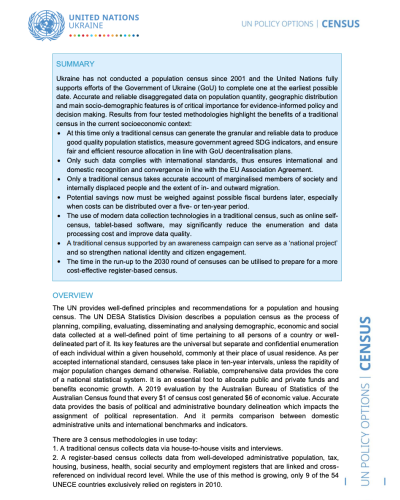 Ukraine has not conducted a population census since 2001 and the United Nations fully supports efforts of the Government of Ukraine (GoU) to complete one at the earliest possible date. Accurate and reliable disaggregated data on population quantity, geographic distribution and main socio-demographic features is of critical importance for evidence-informed policy and decision making. Results from four tested methodologies highlight the benefits of a traditional census in the current socioeconomic context:

• At this time only a traditional census can generate the granular and reliable data to produce good quality population statistics, measure government agreed SDG indicators, and ensure fair and efficient resource allocation in line with GoU decentralisation plans.

• Only such data complies with international standards, thus ensures international and domestic recognition and convergence in line with the EU Association Agreement.

• Only a traditional census takes accurate account of marginalised members of society and internally displaced people and the extent of in- and outward migration.

• Potential savings now must be weighed against possible fiscal burdens later, especially when costs can be distributed over a five- or ten-year period.

• The use of modern data collection technologies in a traditional census, such as online selfcensus, tablet-based software, may significantly reduce the enumeration and data processing cost and improve data quality.

• A traditional census supported by an awareness campaign can serve as a ‘national project’ and so strengthen national identity and citizen engagement. 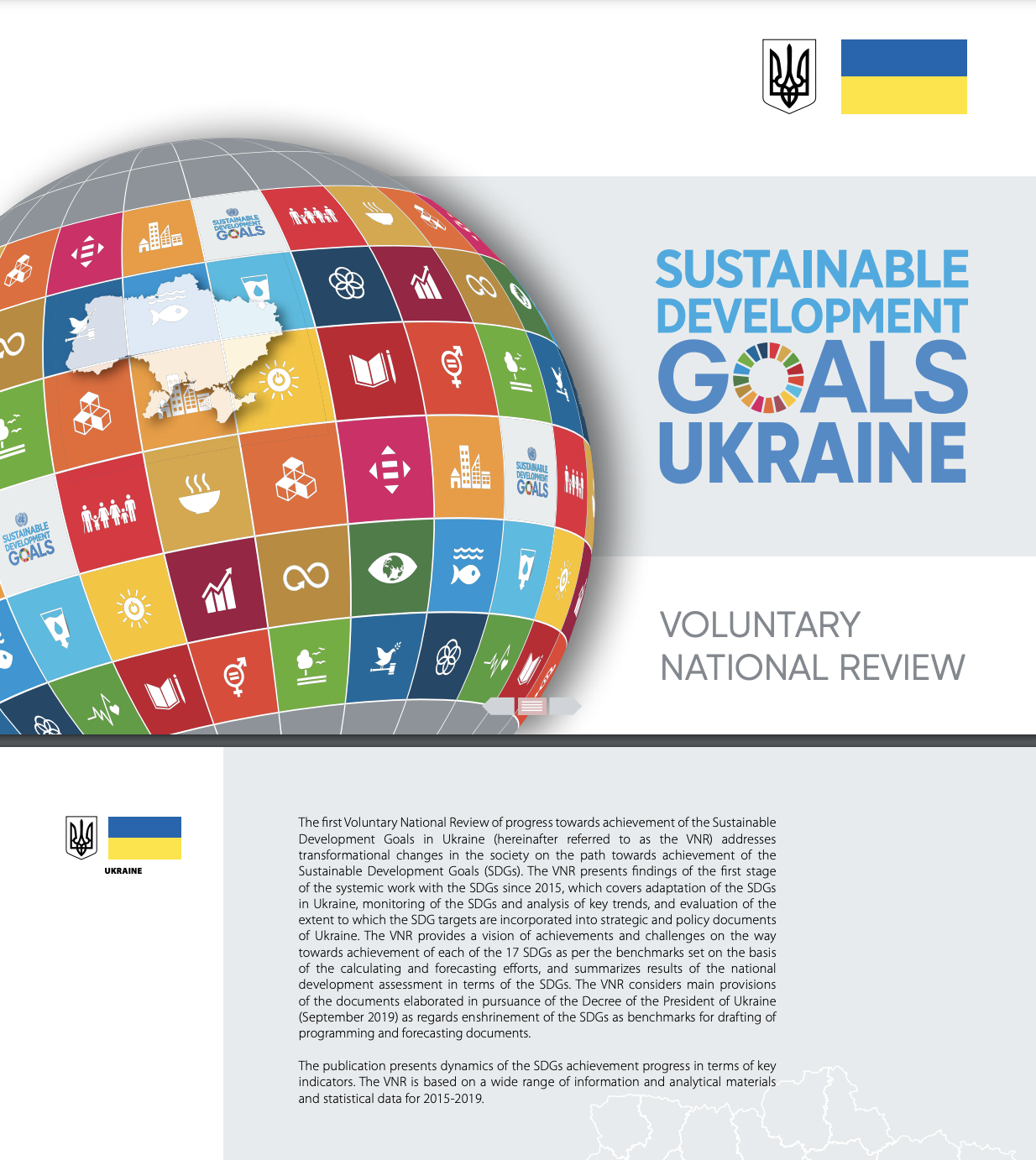 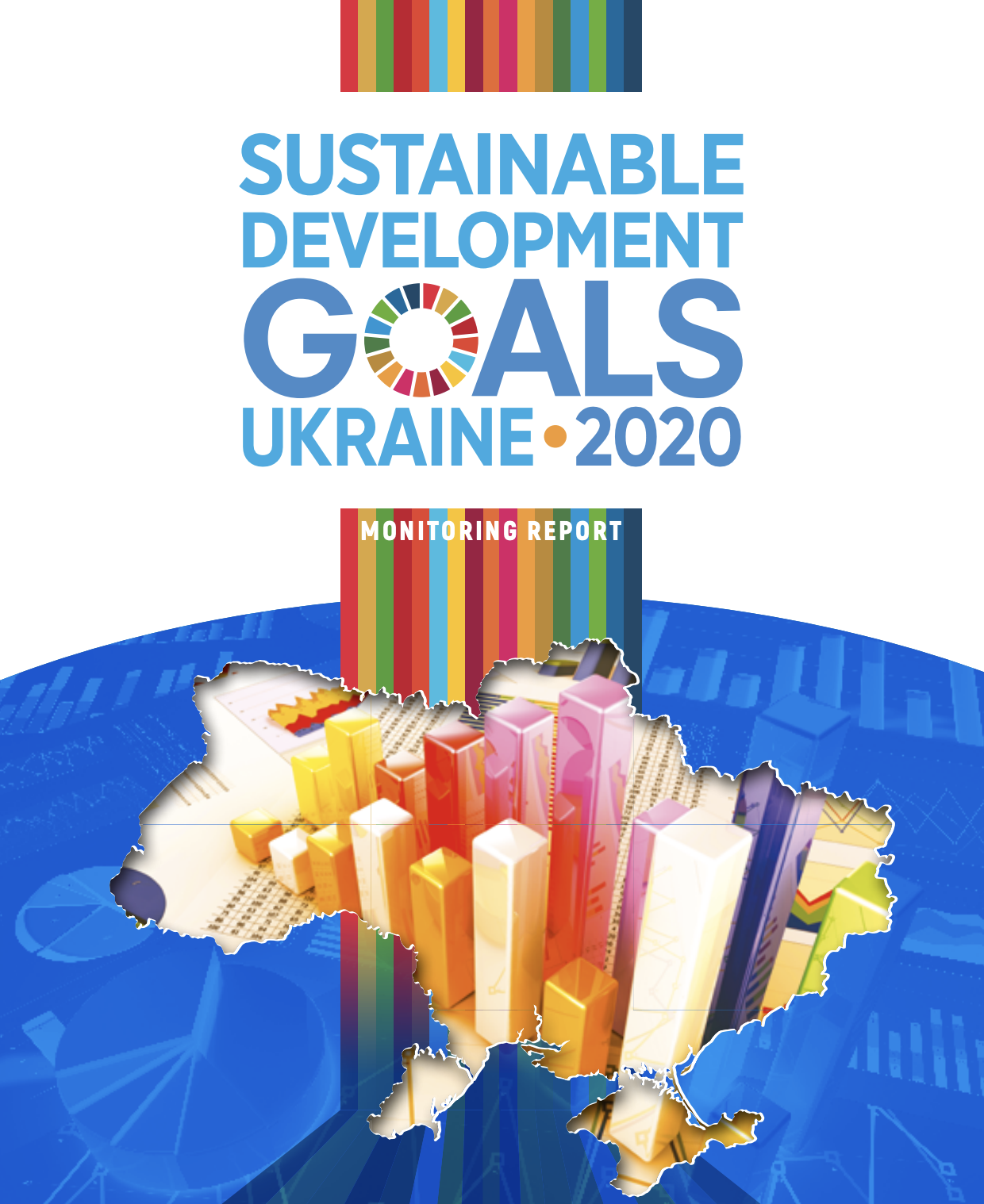 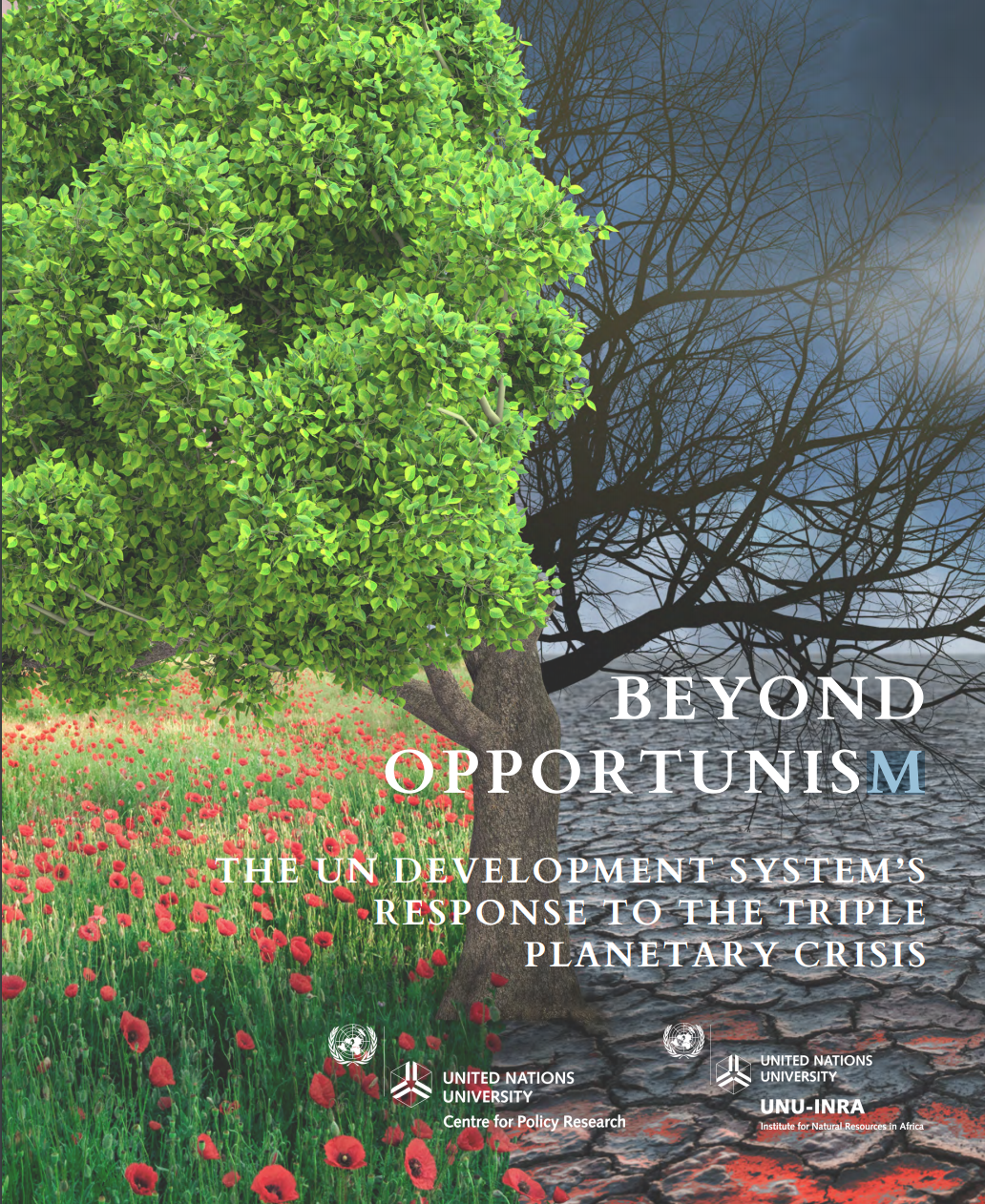