Conflict-related civilian casualties in Ukraine as of 31 March 2021 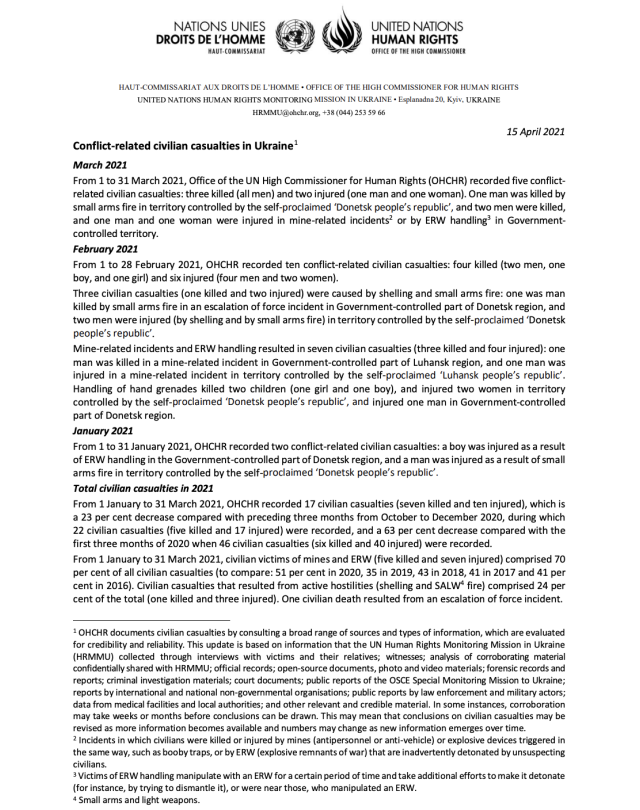 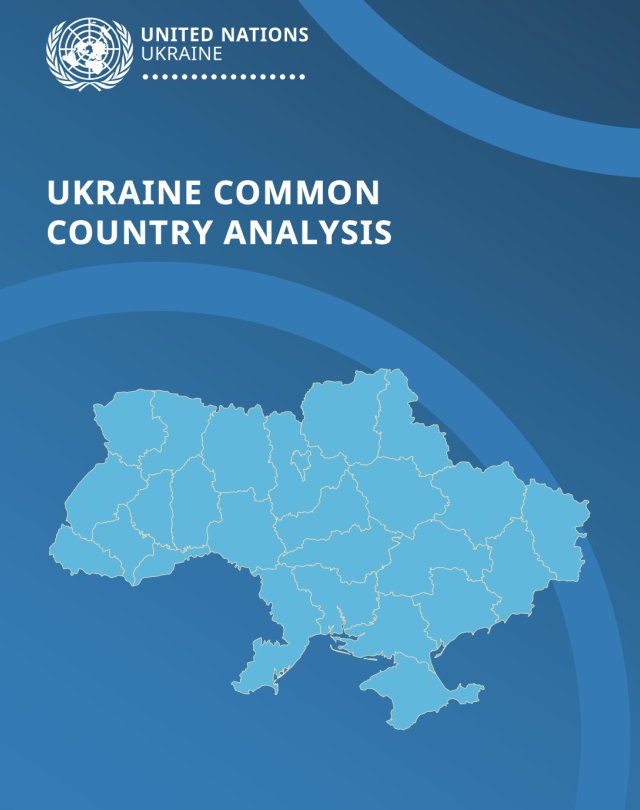 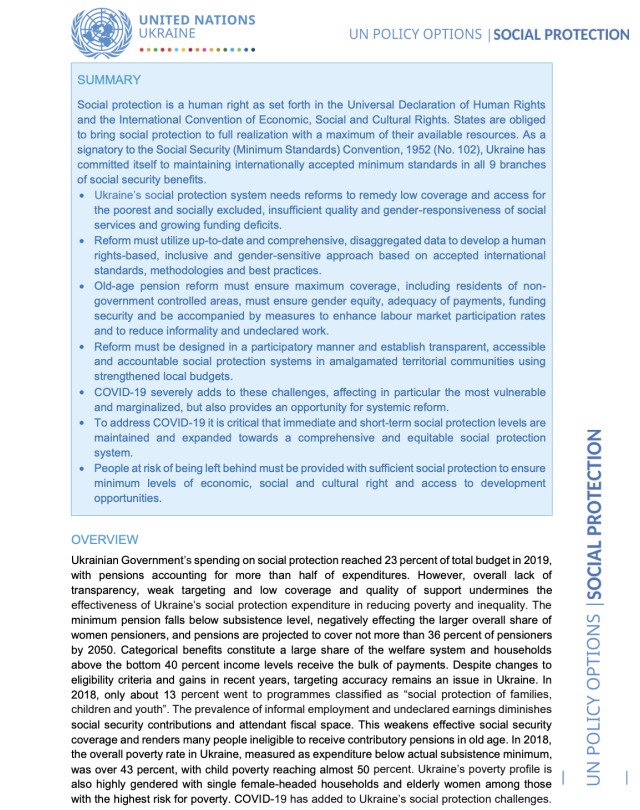 Social protection is a human right and it contributes to social and economic development. 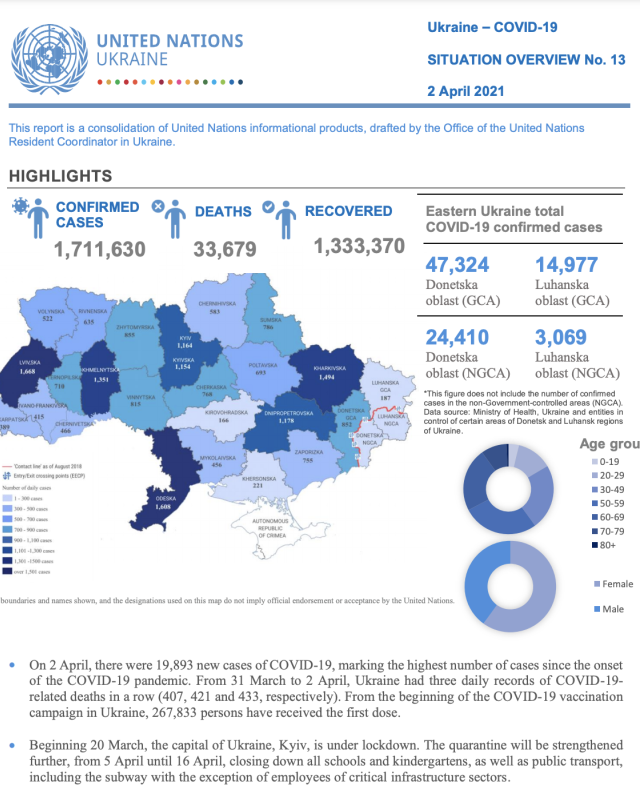