Celebrate femininity or equality: Why do we need to march on 8 March?

Did you hear that some people march on International Women’s Day on 8 March? Were you curious why? 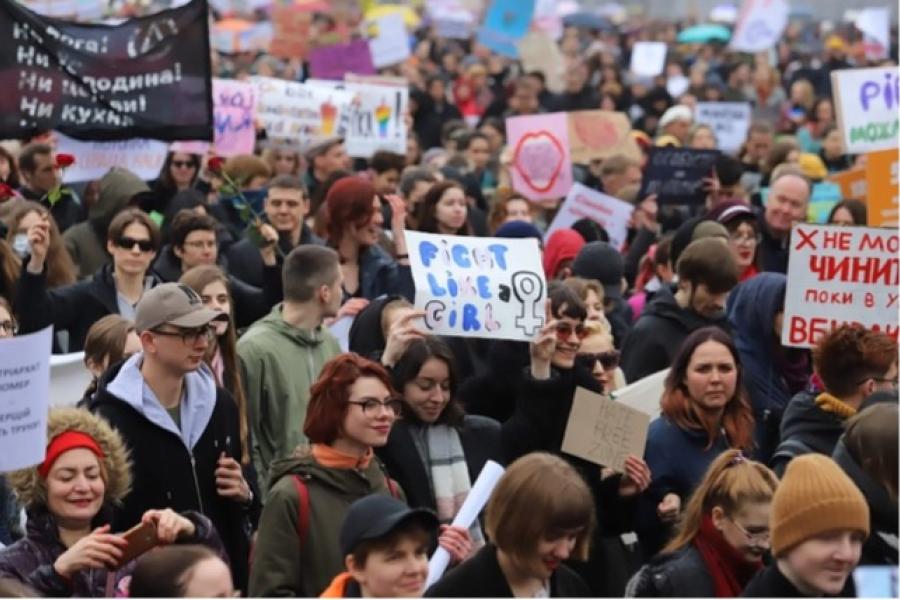 How and when did international women’s day appear?

Today we can all vote and be elected, and both men and women can apply for a job in their desired area of work. However, less than 100 years ago much of this was impossible for women.

Not only could women not vote or run for office, they also faced different restrictions in their access to the labor market. In some European countries, married women could not work without the consent of their husbands until a few decades ago, for example, in France until 1965 and in Spain until 1975. 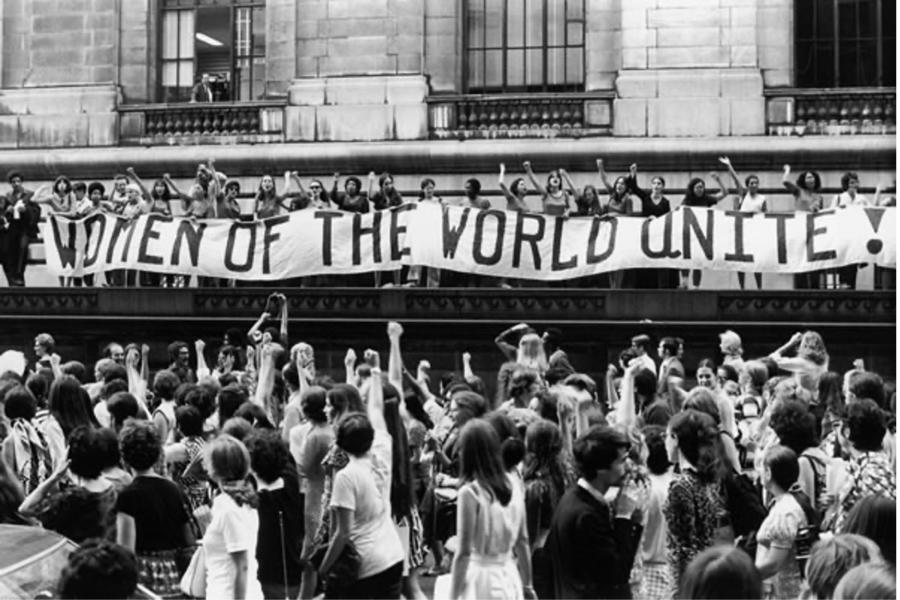 International Women's Day first emerged from the activities of labour (right to work and get equal pay) and suffrage (right to vote) movements at the end of the nineteenth century in North America and across Europe.

Let’s look at some milestones of the movement for women’s rights. If you want to dig deeper - read more here.

1848. The first women’s rights convention took place in the United States in 1848. At that time, women didn’t have the right to vote or go to university.

The convention launched the women’s suffrage movement and slowly successes began to appear: in 1893, New Zealand became the first sovereign state to grant women the right to vote, followed by Australia in 1902 and Finland in 1906. The United Kingdom granted the right to vote to women over 30 in 1918, American women achieved the same rights as men at the polling box in 1920. 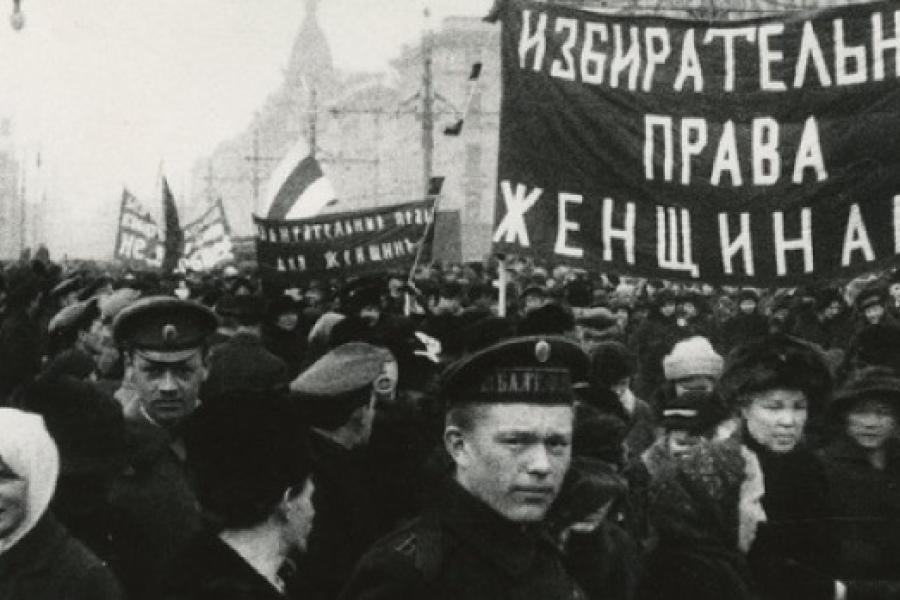 1917. Women in Russia protested on the last Sunday in February 1917 (which fell on 8 March on the Gregorian calendar). Four days later, the Czar abdicated and the provisional Government granted women the right to vote. Following the Revolution in 1917, Soviet Russia spread the holiday among communist countries and the communist movement worldwide.

Despite the progress made to date, many challenges remain. Stemming from discriminatory social norms that prescribe what women should and shouldn’t do, women worldwide continue to suffer from violence and discrimination simply because they are women. Globally, they do three times as much unpaid care and domestic work as men, and get 16 per cent less salary than men for the same job. Worldwide only 1 in 4 managers are women. Women are still underrepresented in political leadership (for example, in Ukraine there are only 20.8 per cent of women in Parliament), and their role in science is also underestimated.

Why should we all march on 8 March?

As we see now, there are plenty of reasons why women still march on this day. Gender stereotypes and consequent inequality is deeply rooted in our societies, preventing women from enjoying the same rights as men. The society still “tells” women in Ukraine what to do and who to be, through unspoken expectations or even explicitly. Just remember the last time your mom/friend/colleague told you to get married/have children and/or advised to “dress like a woman”, etc. 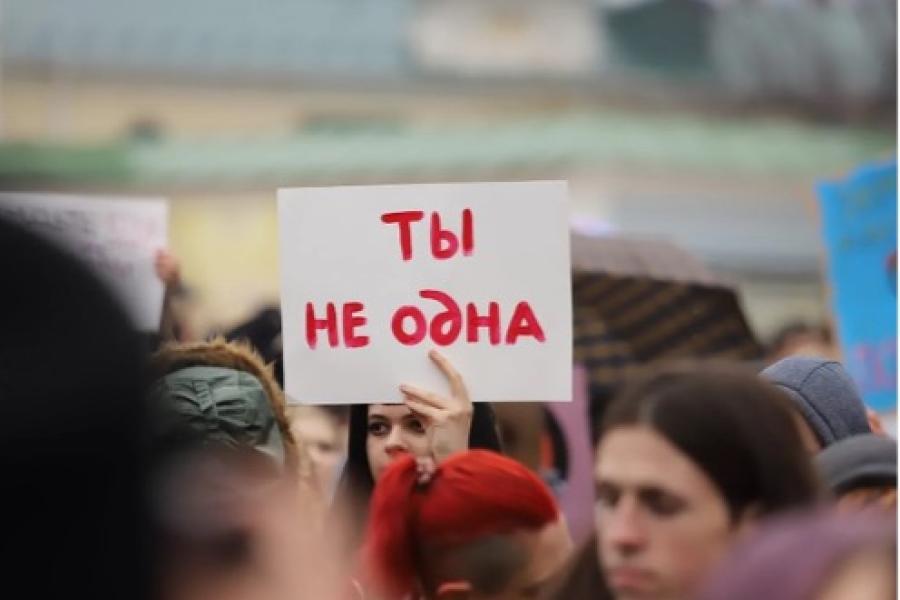 Women shouldn’t face sexism, discrimination and violence because they were born as women. In Europe and in Ukraine in particular, gender-based violence against women and girls, including domestic violence, is one of the most serious forms of human rights violation committed against women and girls. According to a study by OSCE in 2019, two-thirds (67 per cent) of women report having experienced psychological, physical or sexual abuse from a partner or other person. Half of the affected women did not tell anyone about their most serious incident of sexual violence after it happened.

A recent study by the Ministry of Social Policy of Ukraine shows that in 2020 the number of official complaints about domestic violence increased by 66 per cent compared to 2019. Eighty-six per cent of these complaints came from women.

What can we do? 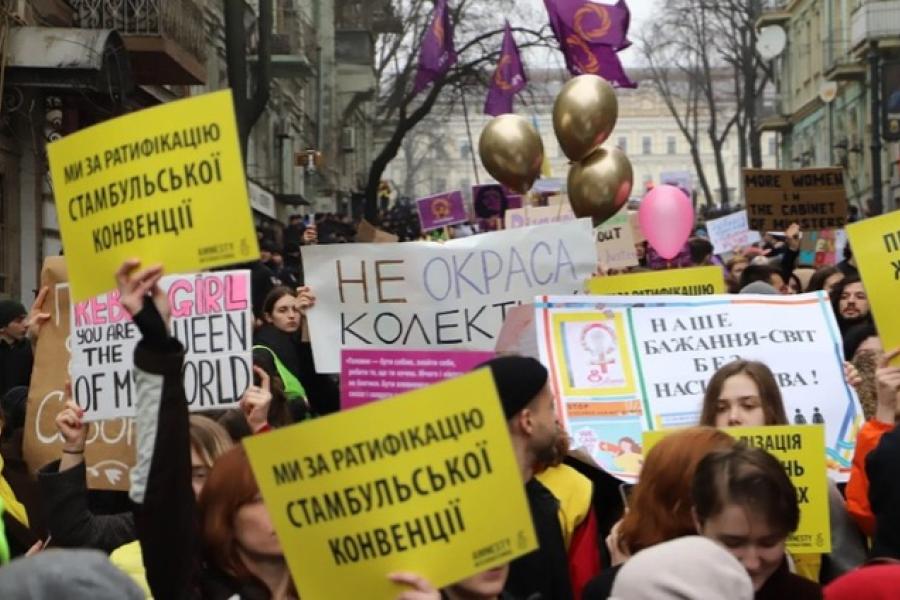 Violence should not be kept hidden. Listen to and believe survivors. It’s on all of us to give the woman, who experience or survived a gender-based violence, the safe space she needs to speak up and be heard. The perpetrator is the sole reason for assault. Call out victim-blaming and counter the idea that it’s on women to avoid situations.

Ukraine has strong enough legal mechanisms to hold those committing violence against women accountable and provide assistance to victims of violence. Survivors of violence are speaking out more than ever before, and everyone has a role to play to ensure they can have justice. Don’t say, “Why didn’t she leave?” Do say: “We hear you. We believe you. We stand with you.”

You can also call law enforcement or human rights organizations for help and advice: 0 800 500 335 — free national hotline for prevention of domestic violence; chatbots of the Ministry of Internal Affairs of Ukraine  #ДійПротиНасильства in Telegram https://t.me/police_helpbot and Viber https://tinyurl.com/y8rgatt9 (if the victim of domestic violence is in the same room with the abuser and is not able to talk by phone). All information, safety plan and step-by-step instructions if you witnessed violence is on rozirvykolo.org.

Support survivors by marching on 8 March. Show women that they are not alone in their suffering.

So tulips or no tulips?

If your partner, mother, friend or grandmother loves flowers — why not? Give them tulips on 8 March, 9 March, or any day of the year. But let’s just keep in mind that the day is called International Women’s Day, and it is not about spring, beauty and femininity. Instead, this day is a good opportunity to remind all of us that we should all be treated equally, regardless of sex and gender. It’s a good opportunity to speak out, to celebrate women’s achievements and stand up for equality altogether, both women and men.

The article was published at lady.tochka.net on 5 March. 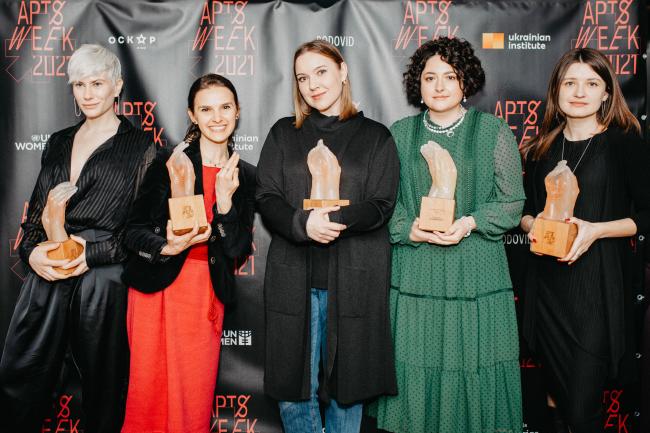 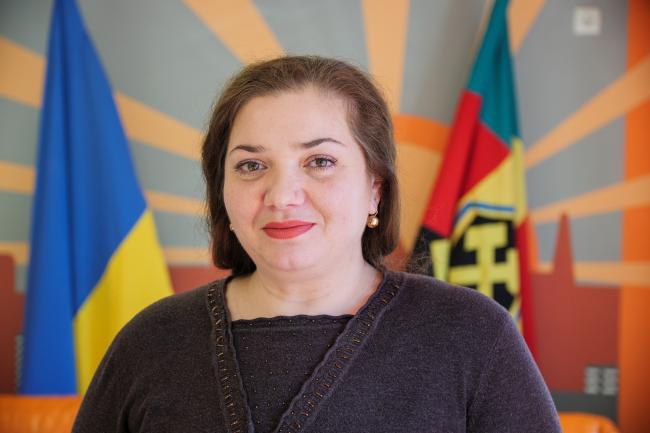 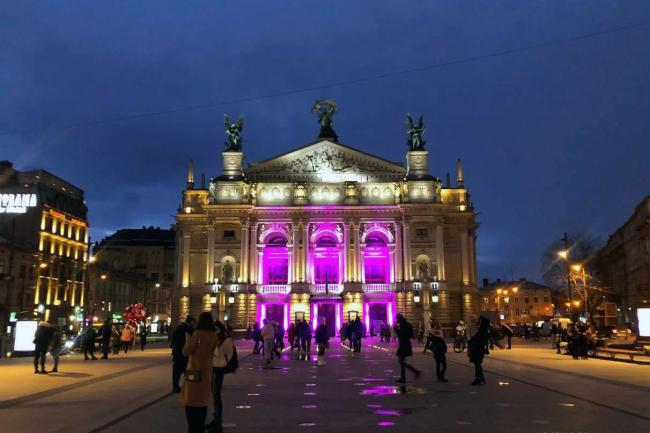 Despite the global pandemic HeForShe Arts Week in Ukraine was bigger than ever!