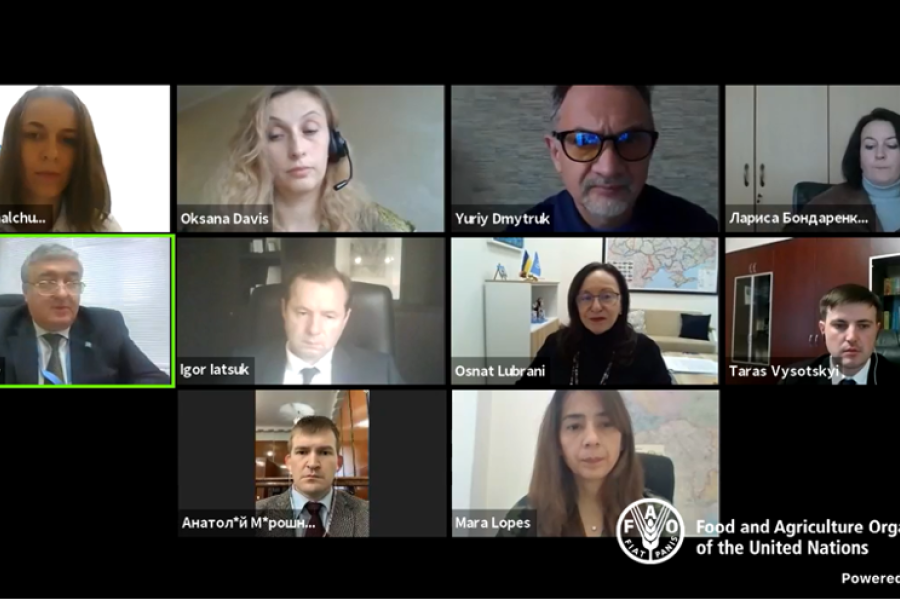 World Soil Day (WSD) is held annually on 5 December as a means to focus attention on the importance of healthy soil and to advocate for the sustainable management of soil resources. This year's campaign "Keep soil alive, protect soil biodiversity” aimed at raising awareness on protecting soil biodiversity that plays a vital role in the soil ecosystem and in preserving human health through water purification, climate stabilization, food security, and immune regulation.

On the occasion of the World Soil Day celebration, Food and Agriculture Organization of the United Nations (FAO) has organized in Ukraine a national press conference "The establishment of soil information systems for sustainable food production".

Ukraine has a significant world share of highly fertile soils. There have been growing needs to form a single soil information system to facilitate land management, monitoring, and prevention of loss of soil productivity (degradation). The establishment of a soil monitoring system and its harmonization with world standards would develop a system of sustainability criteria for producers, service providers, and traders and support the socio-economic development of Ukraine.

During the opening remarks Ms. Osnat Lubrani, the UN System Resident Coordinator, Humanitarian Coordinator in Ukraine, emphasized Ukraine’s endowment of land resources, namely more than 70% of agricultural land with one of the most fertile soils. “Despite the favorable conditions, it is suffering from serious erosion and deterioration after many years of intensive production," she highlighted.

Ms Lubrani mentioned the relation between climate change and soils, since agriculture ranks third in terms of greenhouse gas emissions, with 70% coming from soils as a result of lack of sustainable agriculture practices and climate smart agricultural and technologies used. UN in Ukraine supports the implementation of international agreements, including the Paris Agreement and European Green Deal, which requires the reduction of greenhouse gas emissions and pollution and is able to monitor actions and progress.

“Ukrainian Soil Partnership (UaSP) was registered under FAO project, funded by Global Environment Facility, to combat land degradation by strengthening national policies for integrated national resource management which created an advisory board to develop the Strategy on land degradation neutrality (LDN) monitoring system, including participants from Verkhovna rada, Ministry for Development of Economy, Trade and Agriculture, Ministry of Environmental Protection and Natural Resources, and the State Service of Ukraine for Geodesy, Cartography and Cadastre (StateGeoCadastre),” noted Mara Lopes, FAO Ukraine Head of Office.

Mr Taras Vysotsky, Deputy Minister for the ministry of Development of Economy, Trade and Agriculture stressed the correlation between the welfare of the rural population with the quality and condition of soils. "In order to contribute to the welfare of the rural population and the condition of soils, Ministry is providing communication and information campaigns to emphasize the common interests of people as private owners, to maintain and control soil quality, as well as to form an agrarian network at the amalgamated village communities (AVCs)’ level," he noted.

The press conference has been organized as a part of GEF-funded FAO implemented project "Integrated Natural Resources Management in Degraded Landscapes in the Forest-Steppe and Steppe Zones of Ukraine". 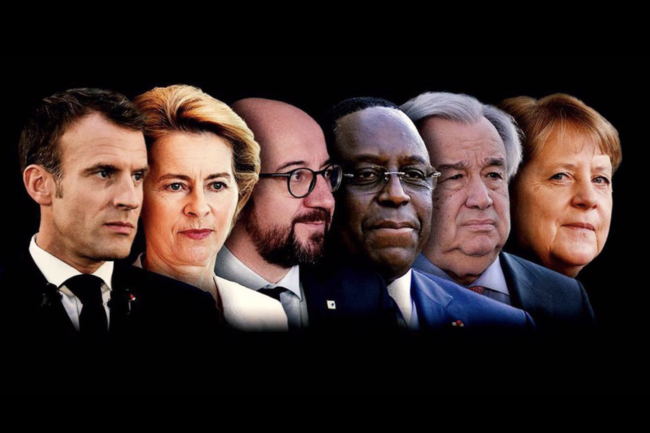 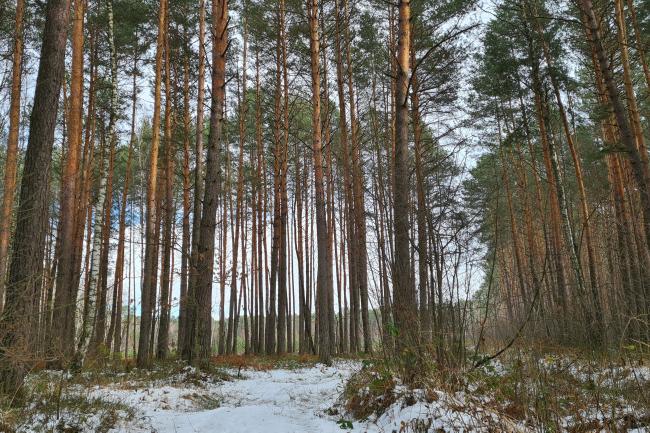 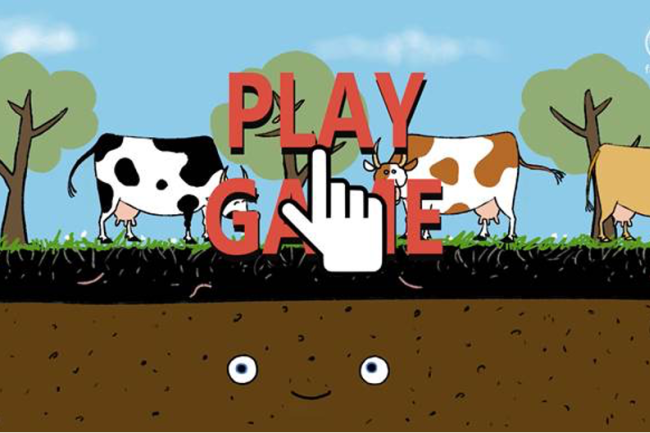 On the occasion of World Soil Day, FAO Ukraine has developed a video animation to focus on the importance of keeping soil alive.