The two clubs were opened in the framework of the “EU 4 Gender Equality: Together against gender stereotypes and gender-based violence” programme, funded by the European Union, implemented jointly by UN Women and UNFPA. Opening similar fathers’ clubs is expected in other Ukrainian cities as well.

“Ukraine is part of the first regional programme covering gender equality in the Eastern Partnership region,” said Martin Schroeder, Head of Operations Section  "Local and Human Development" at the European Union Delegation to Ukraine. “The programme relies on strategies designed to challenge structural gender barriers and norms, with particular emphasis on transforming gender-stereotyped behaviour, strengthening men’s involvement in parenting and domestic responsibilities, and reducing the number of people affected by gender-based violence through prevention interventions with potential perpetrators.” 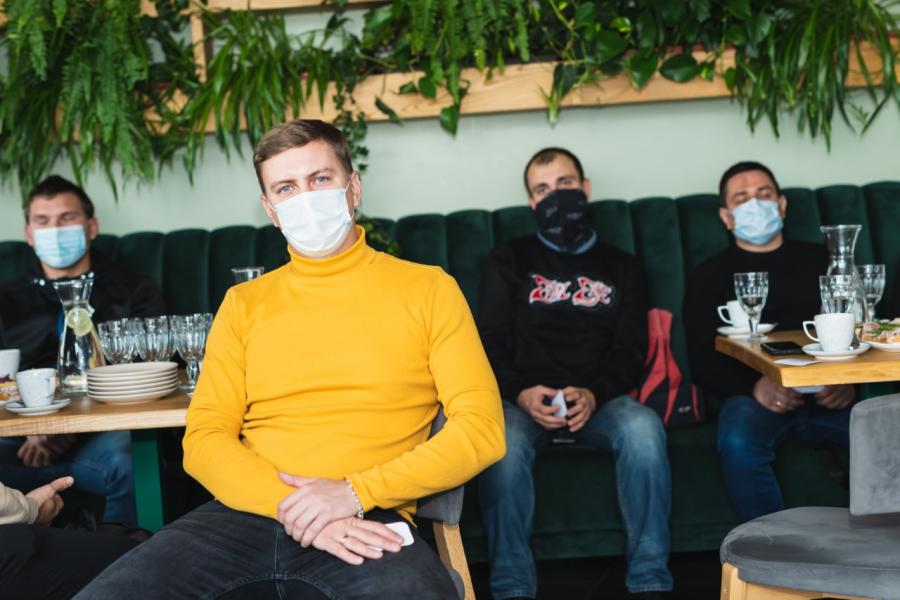 “The latest researches in Ukraine illustrate the prevalence of traditional attitudes with roughly 70% of men believing that the most important role for women is to ‘take care of the house’ and more than 60% agree that mother is the main caretaker of children in families,” – said Jaime Nadal, UNFPA Ukraine Representative to Ukraine. “These attitudes and misconceptions represent a barrier for women to enjoy equal opportunities in life, especially when it comes to career development and economic resilience.”

Fathers’ clubs help men to build stronger relationships with their children and be more engaged in the caretaking process. Around 5% of male workers in Ukraine took paternity leave annually, which means that the biggest load of caretaking and household chores falls on women. 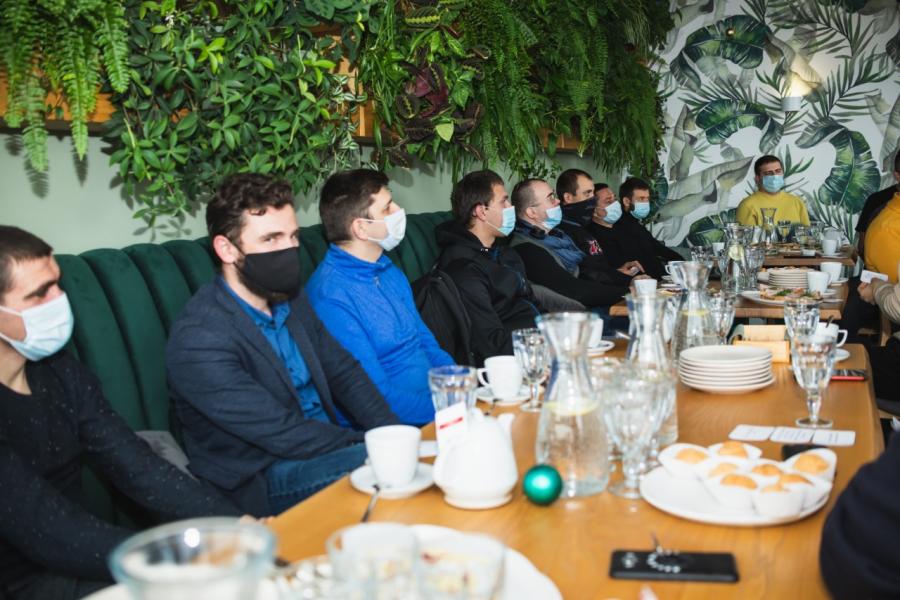 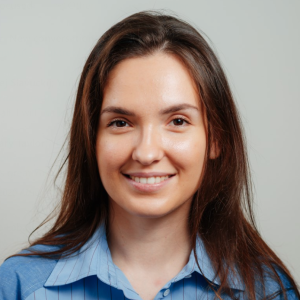