In the words of Olga Tsyba: “Women now have more power than ever before”

Olga, an activist and a self-help group leader in the conflict-affected Bilovodsk, Luhansk oblast talks about the importance of women in politics. 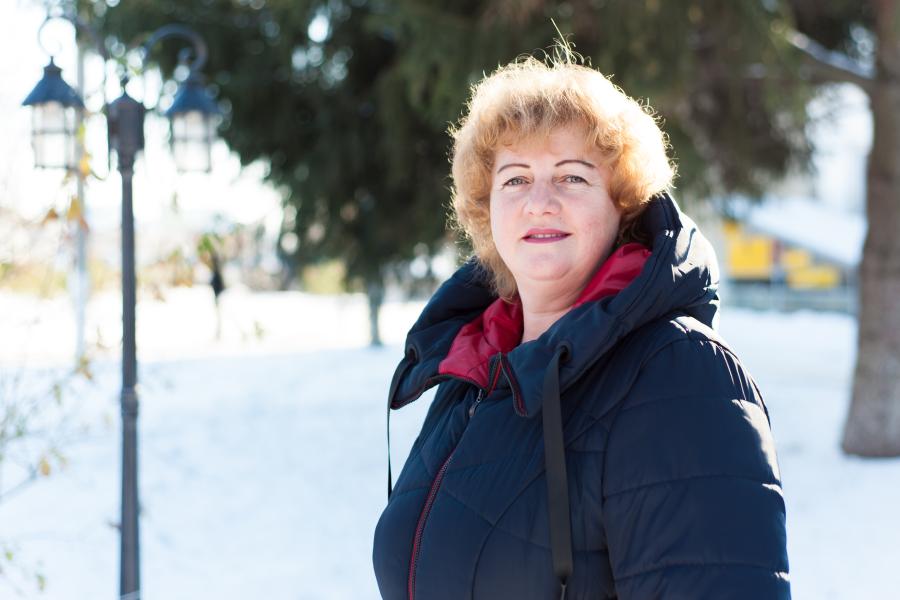 Tsyba Olga, 42 is an activist and newly elected member of the local council in the conflict-affected Bilovodsk, Luhansk oblast. After UN Women-led training Olga has become a self-help group leader, established a civil society organization, and advocated the establishment of a gynecological service for women in her community.

“I am re-elected as a member of the local council for the second time. It is impossible to buy the reputation and trust of people, you need to work for it your whole life. People in my community respect me because, as a member of the local council, they can approach me any time. My cellphone is always on, and people can call me for various reasons ranging from street lighting problems to personal issues. You have to know people, especially those you represent. As a politician, I can't just stand still, I need to fulfil my mandate and serve the people who elected me.

The number of women elected officials in our local council after the elections in 2020 increased from 5 to 10 out of 26 seats. This is almost half and it's a great leap for our community. Women now have more power than ever before. If not us, who?

We need more women involved in the political process, because women's political participation results in tangible gains and greater responsiveness to women's needs. Men politicians can't fully realize that women and girls have specific health needs and our local health system failed them. An approach established on the recognition of the differences between men's and women's needs is crucial. For example, there was no gynecological service in my village, and 350 women, including pregnant women, were forced to travel 40 km to the closest city for a gynecological check-up. As a leader of civil society organization, I effectively advocated for the establishment of such service in our village.

To be successful you need to gain new knowledge and skills on a continuing basis. I have learned a lot on trainings on advocacy, gender equality, and community mobilization for empowerment. My way of thinking completely changed. I used to think that gender equality is only about women, but now I realize that when women get equal opportunities with men, all of the society benefits”.

Olga is one of the 72 women members of Self-Help Groups from conflict-affected Luhansk, Donetsk, and Zaporizhzhia regions established with the support of UN Women who ran for the elective positions of city councilors, mayors, and heads of their communities in the 2020 local elections conducted in Ukraine. UN Women has contributed to building their capacity, boosting their participation in the local political life through advocacy and leadership skills development and by providing ongoing guidance in building a meaningful dialogue with local authorities. UN Women is providing support to community-based groups in the conflict-affected Luhansk and Donetsk regions as part of the United Nations Recovery and Peacebuilding Programme, which is being implemented by UN Women, the United Nations Development Programme, the United Nations Population Fund, and the Food and Agriculture Organization. 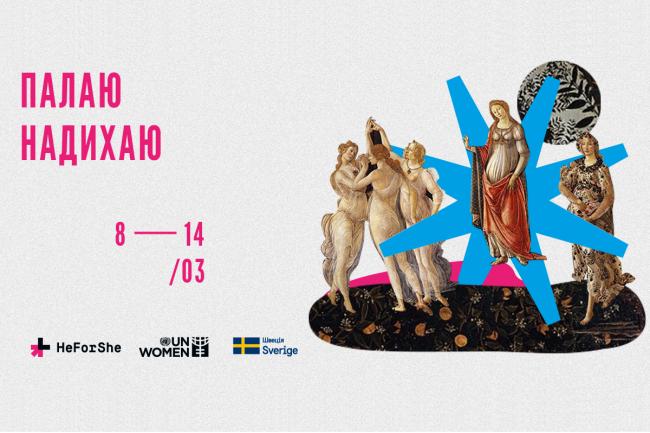 HeForShe Arts Week 2021 is dedicated to outstanding Ukrainian female artists, their inner strengths and talent, to ignite inspiration and creativity. 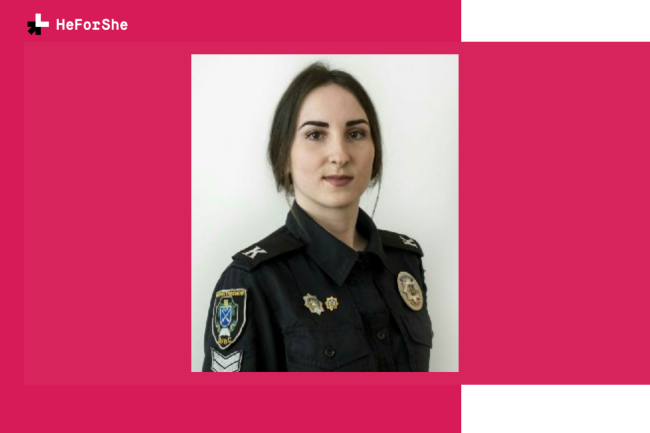