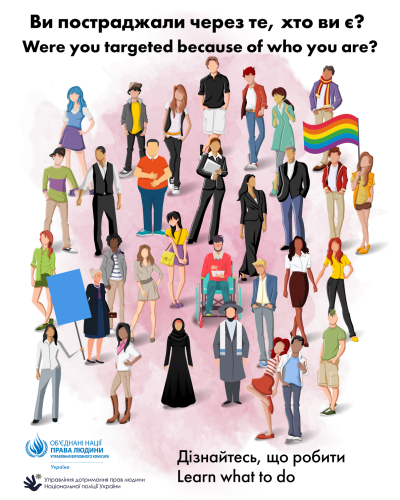 What is hate crime?

Hate crimes are criminal acts motivated by bias or prejudice towards particular groups of people.

To be considered a hate crime, the offence must meet two criteria:

Here are some examples of hate crimes:

2. Threats, for instance, online or offline threats of physical integrity, threats of property damage, threats against an organization or an event etc.

IMPORTANT: Criminal Code of Ukraine has Article 161, which provides for liability for violating the equality of citizens depending on their racial, national affiliation, religious beliefs, disability and other grounds.

According to international law binding in Ukraine, such other grounds include sexual orientation and gender identity. It is important to make sure that a hate crime is qualified under Article 161 and not under Article 296 of the Criminal Code of Ukraine (hooliganism) that does not take into account bias motives.

What to do if you have been targeted by a hate crime?

Organizations that provide legal aid in cases of hate crimes:

In English    In Ukrainian     In Russian 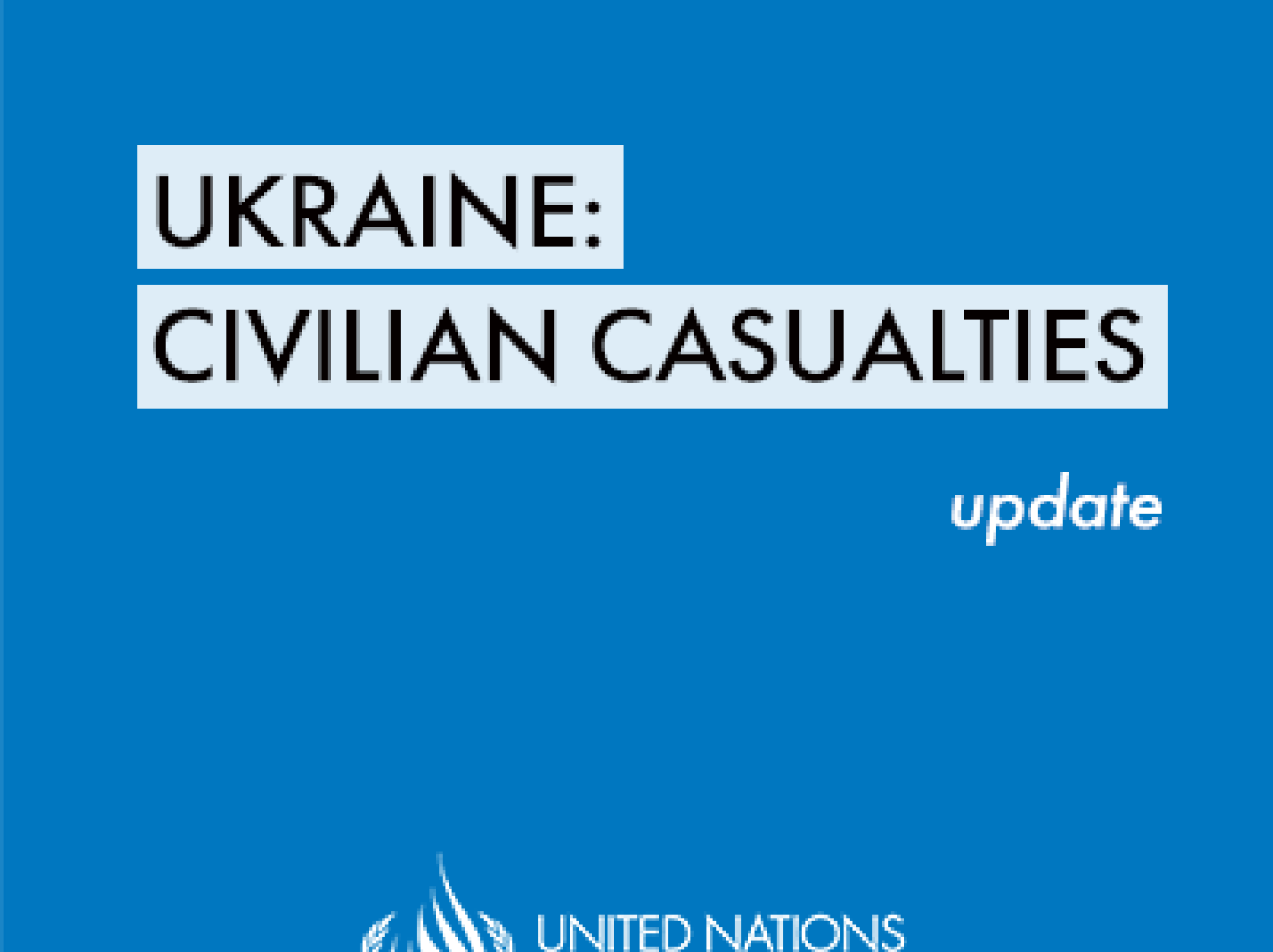