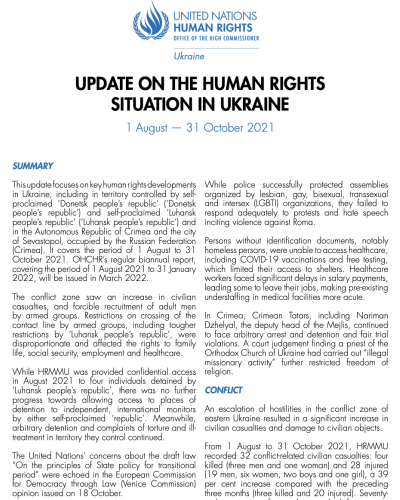 The conflict zone saw an increase in civilian casualties, and forcible recruitment of adult men by armed groups. Restrictions on crossing of the contact line by armed groups, including tougher restrictions by ‘Luhansk people’s republic’, were disproportionate and affected the rights to family life, social security, employment and healthcare.

While HRMMU was provided confidential access in August 2021 to four individuals detained by ‘Luhansk people’s republic’, there was no further progress towards allowing access to places of detention to independent, international monitors by either self-proclaimed ‘republic’. Meanwhile, arbitrary detention and complaints of torture and illtreatment in territory they control continued.

The United Nations’ concerns about the draft law “On the principles of State policy for transitional period” were echoed in the European Commission for Democracy through Law (Venice Commission) opinion issued on 18 October.

The National Security and Defence Council issued sanctions that violate international standards on legitimate restrictions of freedom of expression, and attacks on media workers continued.

In Crimea, Crimean Tatars, including Nariman Dzhelyal, the deputy head of the Mejlis, continued to face arbitrary arrest and detention and fair trial violations. A court judgement finding a priest of the Orthodox Church of Ukraine had carried out “illegal missionary activity” further restricted freedom of religion. 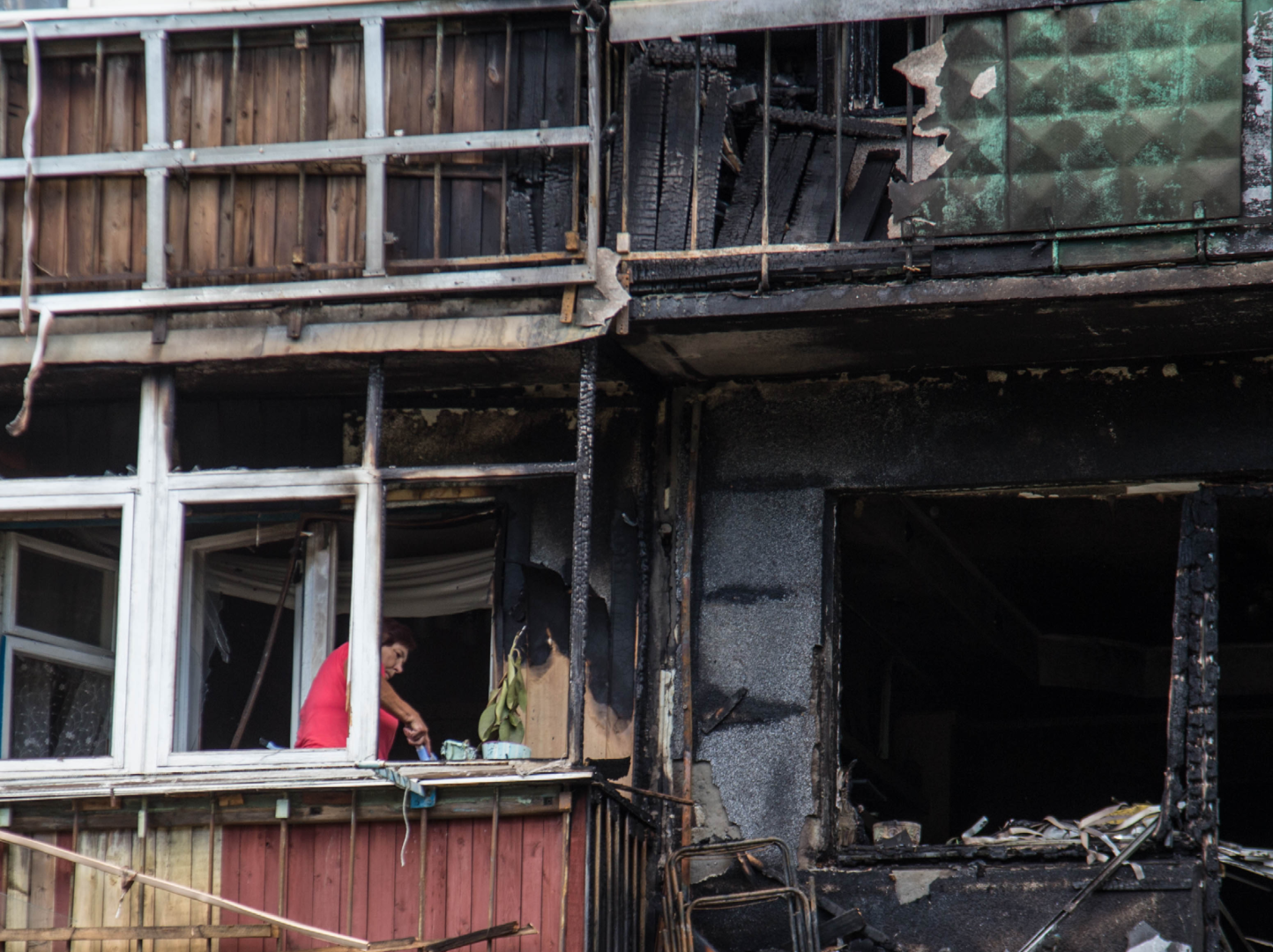 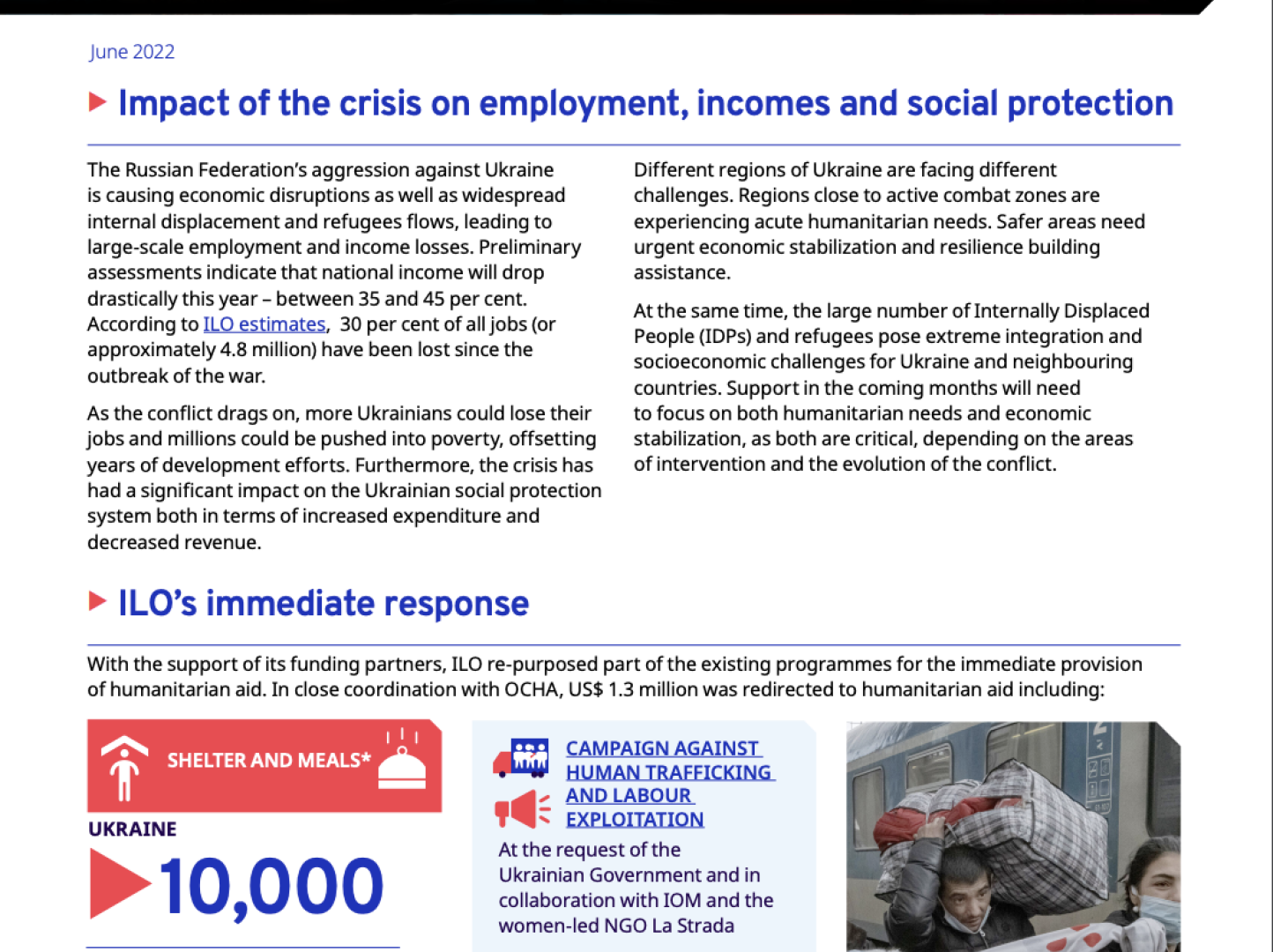 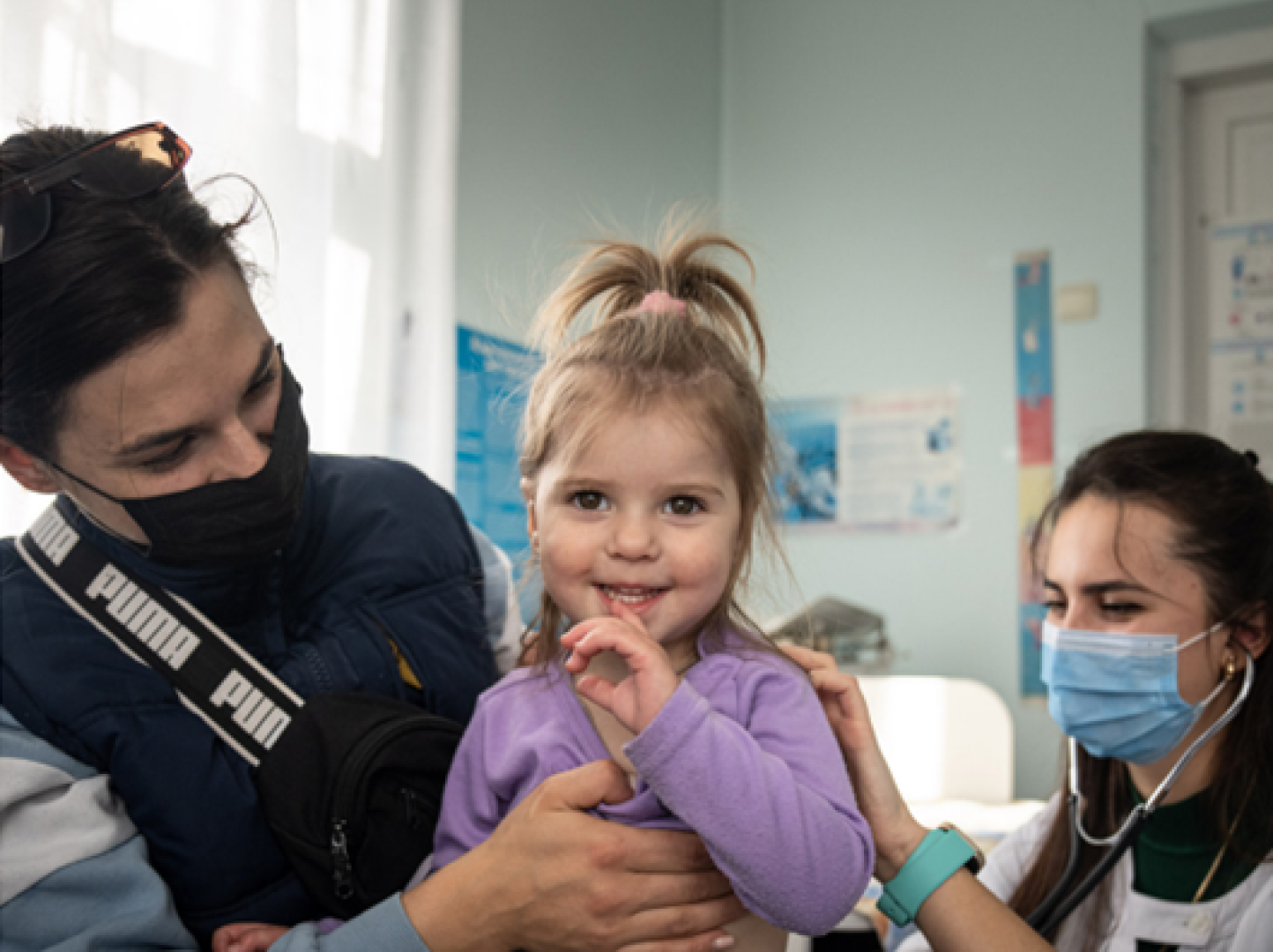